The comic will run for four issues and features a story written by Smith, executive producer Rob David, and series writer Tim Sheridan. Mindy Lee will be the artist for the series. The story is set between the original Filmation series and Netflix’s upcoming continuation. It begins with He-Man stopping the monster known as the Orlax from killing his father, King Randor. Soon afterwards, He-Man learns that the beast has a connection to his Sword of Power.

With this, He-Man sets out on a new journey to unlock this new mystery. That will reunite him with familiar enemies like Skeletor and Evil-Lyn. Readers will also see Teela “take the reins of a powerful legacy.” 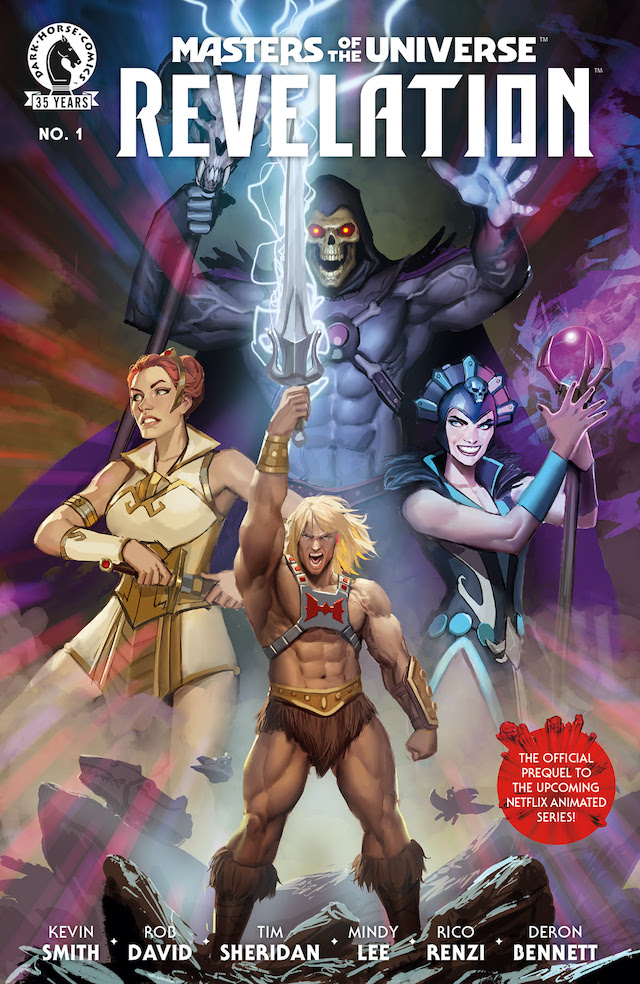 “When the Masters of the Universe franchise first launched nearly 40 years ago, each action figure came with a comic book to enable children to further explore the world of Eternia,” said David in a new statement. “Now, in partnership with Dark Horse, we will go back to our roots to set-up the upcoming “Masters of the Universe: Revelation,” television series with a world-shattering comic book tale.”

RELATED: Masters of the Universe Mer-Man Gets Colorfully Shiny for Comic-Con

Stjepan Sejic, a verteran of DC’s He-Man: The Eternity War, drew the cover for the first issue. Dark Horse is also releasing a variant cover for the issue drawn by none other than Hellboy creator Mike Mignola. Dave Wilkins will handle the cover art for all subsequent issues, with additional variants from Bill Sienkiewicz as well as Walt Simonson and Laura Martin.

Masters of the Universe: Revelation #1 will hit comic shops on July 7. The remaining three issues are scheduled for release on August 11, September 9, and October 13, 2021.

You can check out Mignola’s variant cover for the first issue below. Are you excited to revisit Eternia this summer? Tell us what you think in the comment section! 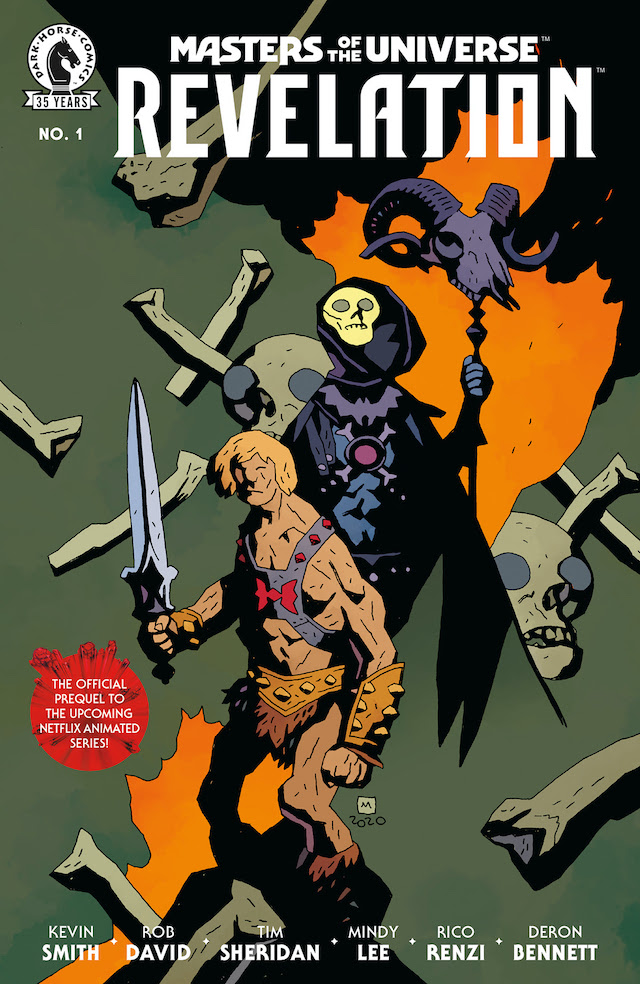 40 years old and still has the power.
Geek Culture 4 months ago

Here are your Amazon toy deals for Sept 9.
Deals 5 months ago

"I dare anything! I am Skeletor!"
Geek Culture 5 months ago
Loading Comments...