Back in 2015, Marvel launched a new Star Wars ongoing series set during the immediate aftermath of the original movie. While the comic ran for over four years, events inevitably march towards The Empire Strikes Back. This December, the comic storyline will catch up to the film, and that means the ongoing Star Wars series is coming to an end.

Via StarWars.com, Star Wars #75 will be the final issue of the ongoing series. But the true finale will be a special one-shot called Star Wars: Empire Ascendant #1. Charles Soule, Greg Pak, Simon Spurrier, and Ethan Sacks will contribute stories to the 56-page special. Luke Ross and Roland Boschi are the only artists currently announced for the book. But more artists should be announced soon.

Empire Ascendant will follow Luke, Leia, Han and the rest of the Rebels as they establish Echo Base on Hoth. Meanwhile, Darth Vader will significantly step up his attempts to crush the rebellion. Additionally, the one-shot will deal with the fates of Doctor Aphra and Beilert Valance. Doctor Aphra was created as a supporting character in Marvel’s first Darth Vader comic before landing her own series. Beilert Valance was a cyborg who first appeared in Marvel’s original Star Wars comic in the late ’70s. However, he was recently reintroduced into the canon.

You can see Riccardo Federici’s cover for Star Wars: Empire Ascendant #1 below. It will hit comic book stores in December.

Are you looking forward to Empire Ascendant? And should Marvel launch a new Star Wars series set after Empire? Let us know in the comment section below! 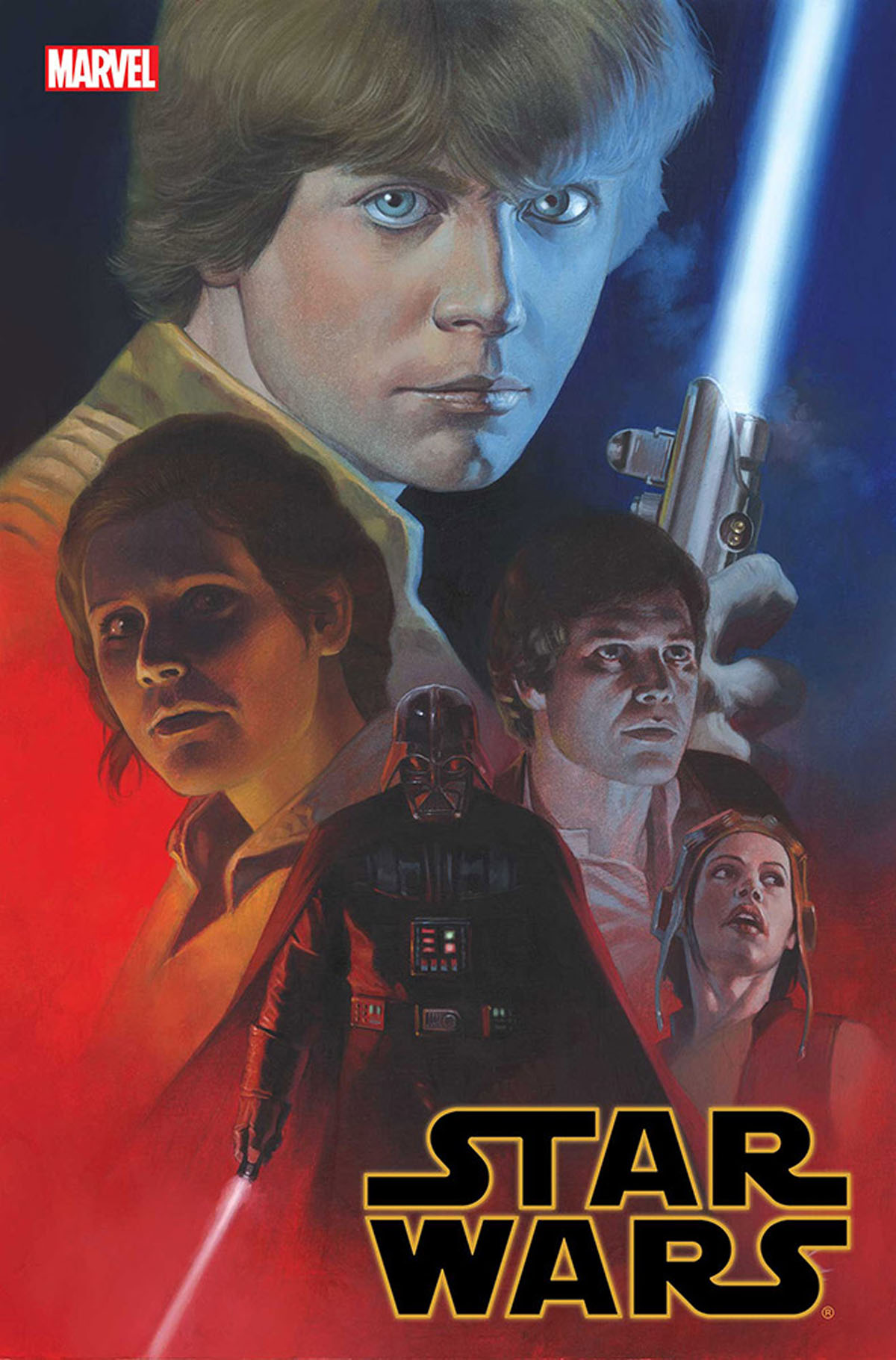 Jonathan Majors seems off to a good start as Kang.
Movies 2 days ago

To stop Kang and his war across time, the original Avengers pay a visit to the Fantastic Four to borrow…
Comics 6 days ago

Will Rey return?
Movies 7 days ago

Aardmans's take on Star Wars should be interesting.
TV 7 days ago
Loading Comments...