Earlier this year, DC Comics gave Lois Lane her own comic series again. Now, Marvel’s most famous love interest, Mary Jane Watson, is getting her own comic as well.

At Comic-Con, Marvel announced The Amazing Mary Jane, a new ongoing series spinning out of Amazing Spider-Man. Leah Williams and artist Carlos Gomez will be the creative team, and the series will launch later this year. The series will focus on Mary Jane’s renewed acting career, while also giving her a chance to be a heroine outside of Spidey’s adventures. Humberto Ramos provided the cover artwork below.

Here’s the official description from Marvel: “SPINNING RIGHT OUT OF THE PAGES OF AMAZING SPIDER-MAN! “YOU JUST HIT THE JACKPOT!” ALL-NEW ONGOING SERIES! The web-head’s favorite redhead (and yours!) is taking a chance on her dreams. But if you’ve read ASM #25, you’ll know MYSTERIO is behind Mary Jane’s big shot, and someone worse is behind him! What’s real and what’s illusion, what’s illusion and what’s Hollywood phoniness? This fall, Leah Williams (AGE OF X-MEN: EXTREMISTS; GIANT MAN) and Carlos Gomez (UNCANNY X-MEN ANNUAL, Red Sonja) bring you all this intrigue plus more action, glamor, grit, and – we’ll say it – sass than anyone’s previously dared fit in five fabulous issues! Face it: you don’t wanna miss this!”

Are you excited to see Mary Jane get her own comic? Let us know in the comment section below! 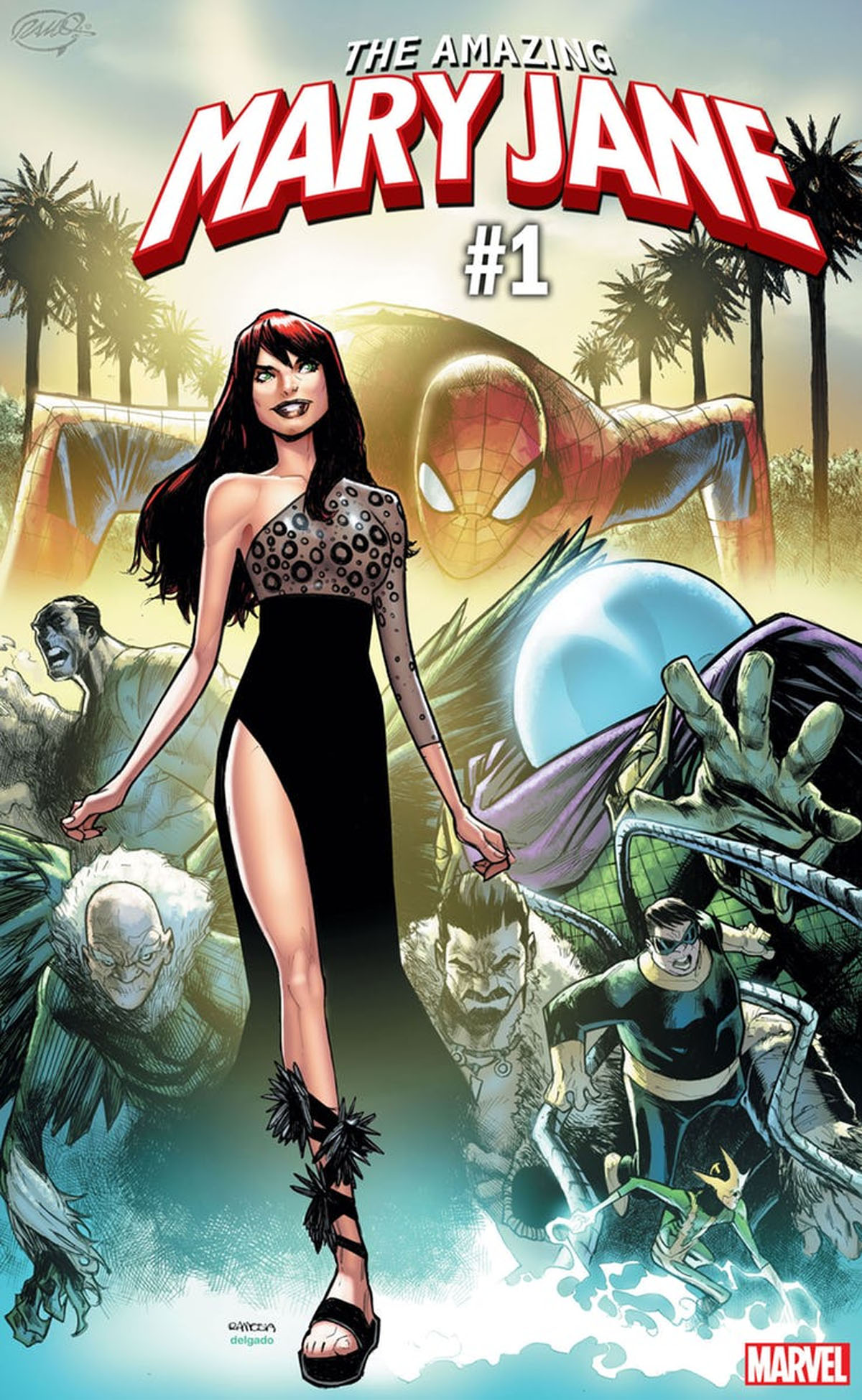 The first Black Panther: Wakanda Forever trailer reveals updated looks at the likes of Shuri and Okoye, plus Tenoch Huerta…
Movies 7 months ago