Over the years, Hollywood studios have dominated Comic-Con by promising to showcase new footage from upcoming film and TV adaptations. However, the comics themselves remain the backbone of the legendary convention. And this year, readers will once again have plenty of opportunities to hear their favorite creators opine on the history of the medium and tease what’s in store for the future.

In that spirit, check out our picks for this year’s biggest and best comic panels and programming, then tell us what you’re most excited for in the comment section below! 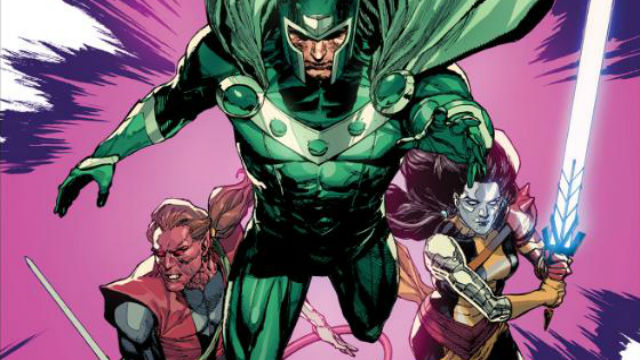 As big as Marvel Studios Hall H presentation will be, Marvel Comics has its own world-shaking event to prepare for. Of course, we’re talking about the publisher’s impending X-Men relaunch under the guiding hand of Jonathan Hickman. Marvel’s editor-in-chief will sit down with Hickman and other surprise panelists to shed new light on House of X and Powers of X.

DC Year of the Villain 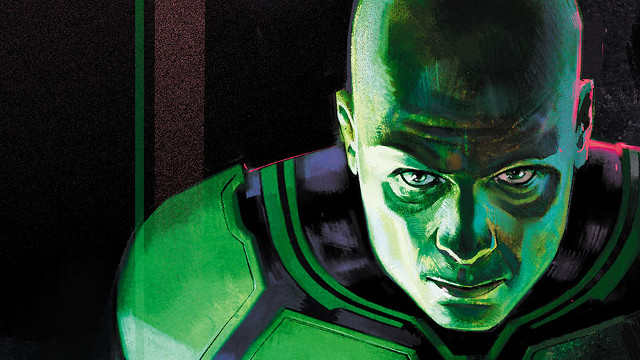 The “Year of the Villain” crossover has been a big hit for DC Comics. Ever since Lex Luthor faked his own death and divided his assets among his fellow supervillains, the heroes of the DC Universe have had their work cut out for them. Now, several creative minds behind the event will pull back the curtain and share insight into how the crossover might end.

What is the Future of Comics? With Neal Adams 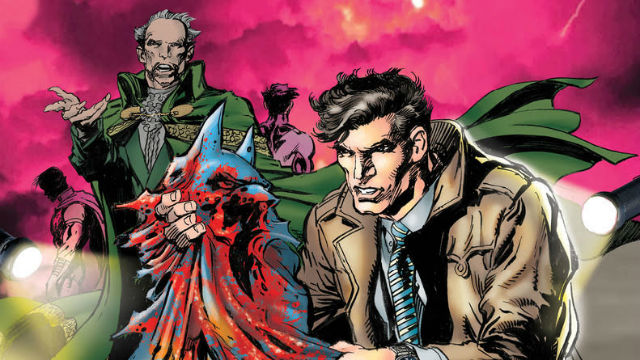 Before Alex Ross came along, Neal Adams’ illustrations were considered the most photorealistic art that comics had to offer. He was ahead of the curve back then, so he’s more than qualified to speculate on the industry’s future now. 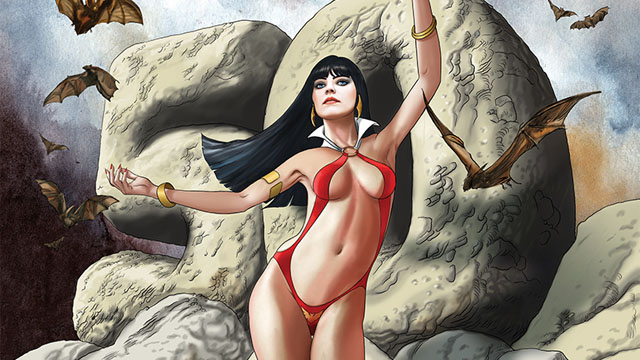 The scantily-clad heroine known as Vampirella made her debut appearance half a century ago this month. So it makes sense that Comic-Con would ring in this occasion with a panel that allows her to shine in all her bloodthirsty glory. Executive editor Joseph Rybandt will host a panel with Christopher Priest, Tom Sniegoski, Joseph Michael Linsner, Joe Jusko, and Dynamite CEO/publisher Nick Barrucci to discuss upcoming projects featuring the character. 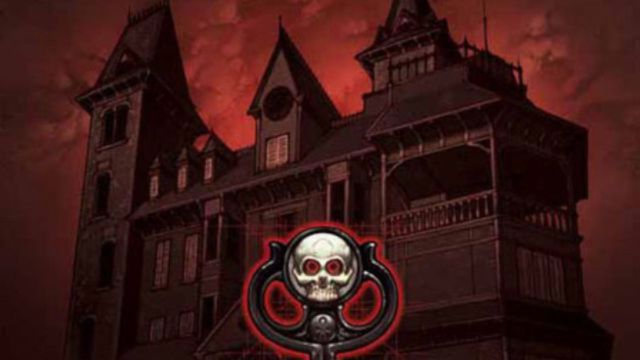 IDW’s Locke & Key is finally getting a small-screen translation thanks to Netflix. But before the first season drops, catch up with series creators Joe Hill and Gabriel Rodriguez at a panel moderated by IDW CCO Chris Ryall. The duo will discuss the Comic-Con exclusive Locke & Key one-shot and field questions about the possibility of even more issues down the line. 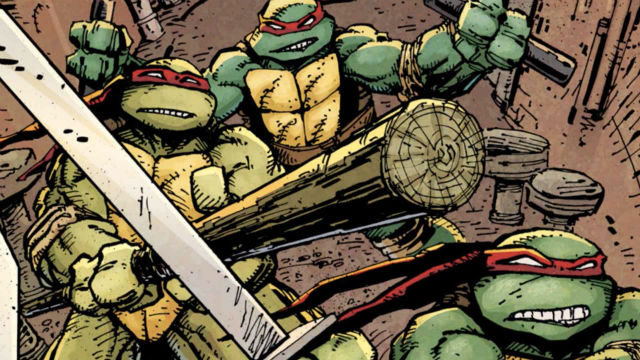 The current Teenage Mutant Ninja Turtles comic is officially the longest-running TMNT title in the franchise’s 35-year history. Ahead of its 100th issue, co-creator Kevin Eastman, writer Tom Waltz, and editor Bobby Curnow will participate in a panel moderated by Patrick Ehlers. The trio will offer an inside look at the story that leads into the milestone issue, which arrives this fall.

Marvel Comics #1000 Revealed: A This Week in Marvel Special Event 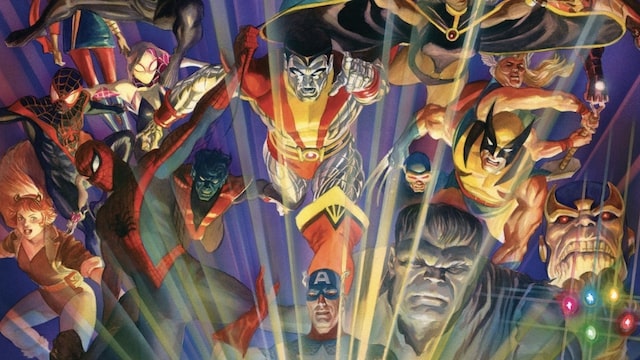 Whatever else Marvel has planned for this year, it can’t hold a candle to this 80th anniversary extravaganza. The company has already announced a stacked lineup of writers and artists who will contribute stories to the massive issue. But until it’s finally released, join Ryan Penagos (a.k.a. Agent M) and C.B. Cebulski for a preview that promises “secrets, giveaways, reveals, news, guests,” and even a House of Ideas Throwdown. The creator of Spawn and co-creator of Venom (among other characters) has always been an outspoken force to be reckoned with. As the name suggests, it might be best to leave the kids at home for this Q&A. McFarlane will reflect on his three-decade tenure as a writer, artist, and toy designer. Most notably, he’ll hype Spawn’s upcoming 300th issue, which is also getting its own panel the following day. 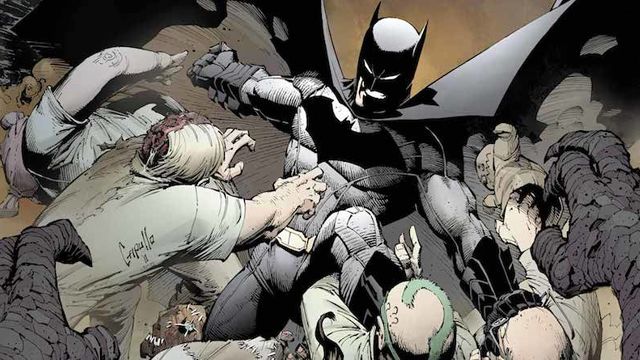 Scott Snyder and Greg Capullo asserted themselves as an unparalleled creative team when they relaunched Batman for DC’s New 52. Although they released their final Batman collaboration earlier this year with Last Knight on Earth, their friendship will never die. Snyder and Capullo will sit down for a one-on-one conversation about the stories they’ve told over the last eight years. 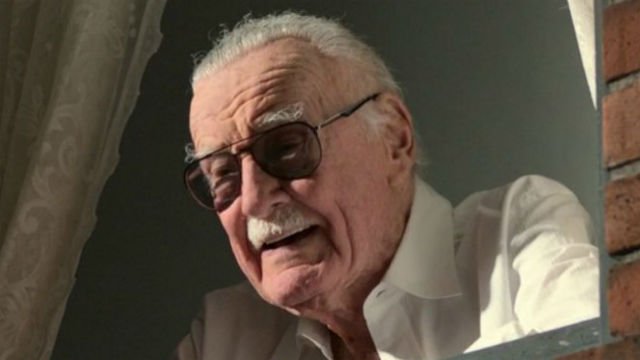 This is actually the third Comic-Con panel that will pay tribute to Stan Lee this year. However, it sounds like it will be the most jam-packed. Former DC president and publisher Paul Levitz, former Marvel editor-in-chief Marv Wolfman, Lee’s Comix Book collaborator Denis Kitchen, former Comics Buyer’s Guide editor Maggie Thompson, and biographer Danny Fingeroth will all take the stage to share their fondest memories of Stan the Man and explain how his life’s work impacted their careers.

Which of these panels sound best to you? Sound off in the comments!

The final day of San Diego Comic-Con will celebrate the 40th anniversary of Ridley Scott's Blade Runner.
TV 7 months ago

Saturday, July 23 is the big day for programming at San Diego Comic-Con, with big Hall H panels for Marvel…
Movies 7 months ago

Dan Trachtenberg's upcoming Predator prequel will debut during San Diego Comic-Con this month before it begins streaming on Hulu in…
Movies 7 months ago
Loading Comments...