The Crow’s Comic Book Soundtrack is Getting a Vinyl Remaster

Nerdist is reporting that Enjoy the Ride Records is reissuing Fear and Bullets, the soundtrack companion to James O’Barr’s The Crow. The album was initially released in 1994 along with a limited hardcover edition of the graphic novel. It was also timed to coincide with the release of director Alex Proyas’ film adaptation, which starred the late Brandon Lee.

O’Barr envisioned the original LP in collaboration with his friend John Bergin, a musician and graphic designer. Bergin’s band, Trust Obey, provided the songs on the album. The soundtrack was previously only available on CD, but it currently appears to be accessible on streaming platforms like Spotify. Bergin personally oversaw the upcoming remaster. And he’s including plenty of extras to satisfy readers of the comic that inspired it. The new edition features two unreleased tracks, new liner notes, and original artwork courtesy of O’Barr. There is also a poster of O’Barr’s first sketch of The Crow, from 1980, which will be included with the record.

Enjoy the Ride’s pressing of Fear and Bullets marks the first time that the soundtrack will be available on vinyl. Fittingly enough, the label is doing a limited run of 666 copies on three distinct colorways. Collectors will have a choice between black-and-white swirl, a red and white “bloodshed” variant, and a black-and-white split exclusively from ThinkGeek. Enjoy the Ride has previously released exclusive pressings of The Dark Crystal, Men in Black, and G1 Transformers soundtracks.

Bergin succinctly described the LP as “the true sound of The Crow. It’s been quite a trip down memory lane putting this special edition together. I hope Crow fans enjoy it.” In anticipation of the reissue, Bergin has released an updated version of the song “Seven Blackbirds” via YouTube. You can listen to the haunting, 11-minute industrial metal jam below.

Pre-orders for Fear and Bullets go live tomorrow, October 30, at Enjoy the Ride’s official website. Will you be picking up a copy of the soundtrack? Let us know in the comment section! 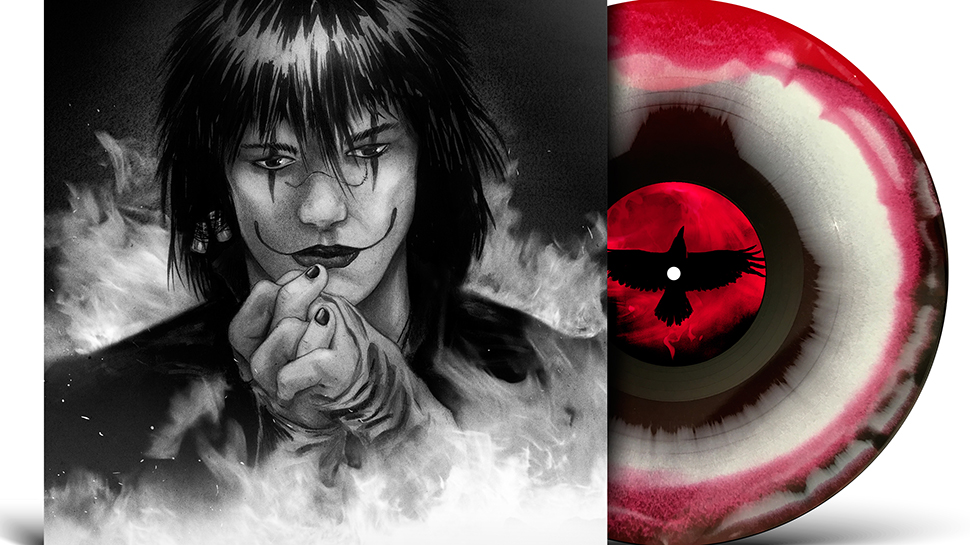 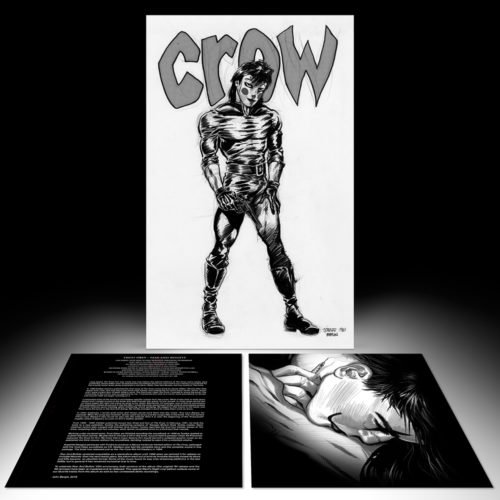 Marvel Teases War of the Realms With New Soundtrack Theme

Last month, it was reported that hot “Boardwalk Empire” and Ben-Hur remake star Jack Huston was being tapped to portray…
News 8 years ago

"We start prepping in October"
News 10 years ago
Loading Comments...