Decades before Batman: The Animated Series premiered and embraced the title character’s dark roots, the best animated depiction of Bruce Wayne came from Filmation, which began airing its own Batman cartoon in the late ‘60s. Although it was more family-friendly than later versions, The Adventures of Batman holds a special place in the hearts of many comic book fans who came of age during this time period. Now, they can revisit its classic stories on Blu-ray. Warner Bros. Home Entertainment has announced a new box featuring high-definition remasters of all 34 segments.

The Adventures of Batman originally debuted on CBS on September 14, 1968. The series derived much of its campy influence from Adam West’s Batman series, which arrived just two years earlier. The show technically aired 17 half-hour episodes over the course of its four-month run. But each episode was spit into two segments, giving viewers more bang for their buck. It was also famously paired alongside Filmation’s earlier DC cartoon, The New Adventures of Superman, to create The Batman/Superman Hour. 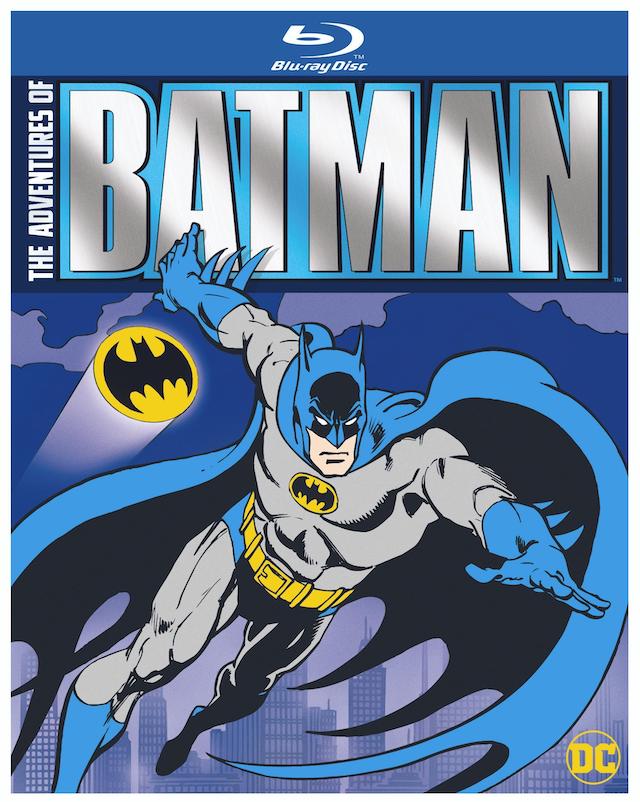 Olan Soule and Casey Kasem headlined the show as the voices of Batman and Robin, respectively. The series also featured many of the Dynamic Duo’s most popular villains, including Joker, Penguin, Mr. Freeze, Catwoman, Riddler, Scarecrow, and Mad Hatter. Years later, Soule and Kasem reprised their roles in Hanna-Barbera’s Super Friends animated series. You can check out the box set’s full list of episodes below:

The Adventures of Batman: The Complete Collection will hit stores on February 28, 2023.

Will you be picking up a copy of the collection next year? Let us know in the comment section below!

DC in Concert Series Launches Next Year With The Batman

Robert Pattinson will once again suit up as the Caped Crusader in a sequel to The Batman, with Matt Reeves…
Movies 9 months ago

The Batman Hits 4K, Blu-ray, and DVD Next Month

Warner Bros. has announced when The Batman will finally be released on home video and revealed the full list of…
Movies 10 months ago
Loading Comments...