Crisis on Infinite Earths Episodes 4 & 5 – What Did You Think?!

There are massive spoilers ahead for the Crisis on Infinite Earths finale!

Anything is possible with the multiverse, and only nothing is impossible. The CW’s Crisis on Infinite Earths event not only united the heroes of Arrow, DC’s Legends of Tomorrow, Supergirl, and Batwoman; it also delivered the first ever crossover between The Flash and his big screen counterpart! Ezra Miller dropped by for perhaps the most surprising Crisis cameo of them all. Between Grant Gustin, Miller, and John Wesley Shipp; all three major live-action Flashes appeared in this story!

But the big news out of this finale is that the Arrowverse has been united into a single world. Now that the Crisis has passed, we want to hear what the Superhero Hype community thinks about it! There’s a brand new status quo, and seemingly a Justice League of their own. However, the multiverse endures. All of the DC Universe live-action shows got their own Earths, even the poor departed Swamp Thing. Best of all, Brandon Routh’s Superman got to have his Christopher Reeve moment and fly towards the camera one last time. 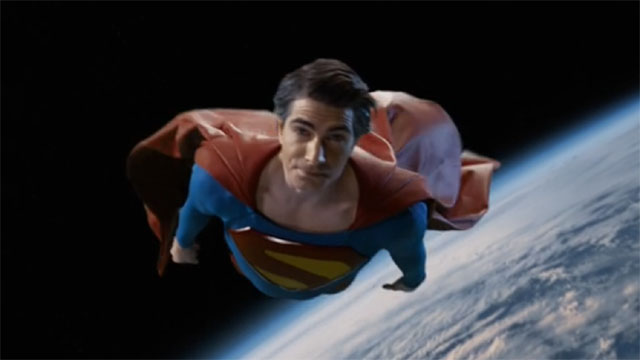 What do you think about Crisis on Infinite Earths episodes 4 and 5? Let us know in the comment section below!

Have you been wondering why Superman & Lois hasn't featured many Arrowverse crossovers? The season 2 finale explained why.
TV 7 months ago

The CW’s Arrowverse Comes to Comics as Earth Prime

Including the comics debut of Ryan Wilder's Batwoman.
Comics 1 year ago

The Hall of Justice is back too.
TV 1 year ago

Superman & Lois will launch its second season on The CW in January, with the series premiere of Naomi following…
TV 1 year ago
Loading Comments...