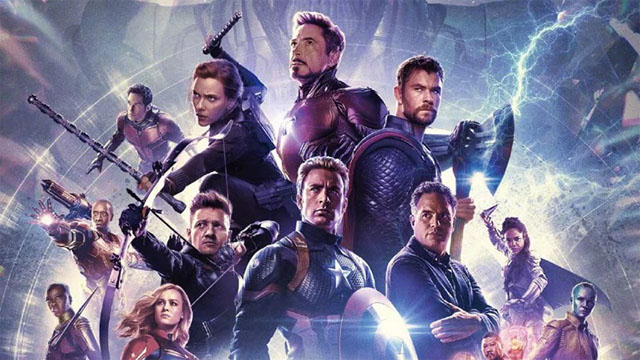 About a decade ago, Disney purchased Marvel for approximately $4 billion. That investment has continued to pay off with Avengers: Endgame, which just crossed another box office milestone.

Via Variety, Endgame has brought in $2 billion worldwide after only 11 days in theaters. By comparison, Avengers: Infinity War reached $1 billion in the same span of time last year. Besides Endgame and Infinity War, only three other films have managed to reach the $2 billion mark: Avatar, Titanic, and Star Wars: The Force Awakens. By the end of the weekend, Endgame will likely pass Infinity War, The Force Awakens, and Titantic to become the new #2 behind Avatar.

Now, the question is simple: when can Endgame match or exceed the $2.78 billion record currently held by Avatar? That record seems likely to fall, but it’s not a certainty yet. Endgame‘s box office performance is bound to slow down at some point, especially as the other summer blockbusters finally arrive. But there’s still a chance that Endgame could climb even higher. It may even be the first movie to ever make $3 billion at the worldwide box office, if its popularity holds up.

Domestically, Endgame still has a long way to go before catching up to The Force Awakens‘ $936 million record. Currently, Endgame has made approximately $620 million in North America, which places it at number 9 on the all-time list.

Will Endgame claim the domestic and worldwide records from Avatar and The Force Awakens? How high do you think it can go? Share your thoughts and predictions in the comment section below!

To stop Kang and his war across time, the original Avengers pay a visit to the Fantastic Four to borrow…
Comics 1 day ago

James Cameron Doesn’t Know if Avatar 2 Will Be Successful

Avatar director James Cameron remains unsure if Avatar: The Way of Water can match the box office numbers of his…
Movies 5 months ago
Loading Comments...