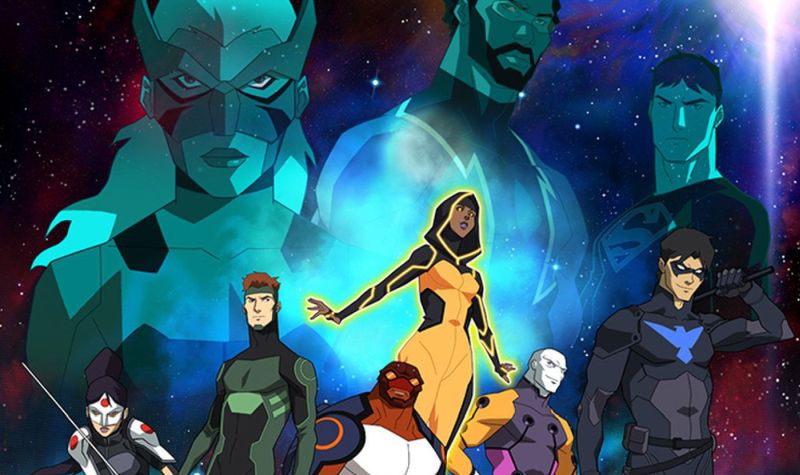 The brand new poster for the third season has also debuted including heroes Nightwing and Superboy, along with villains Vandal Savage and Darkseid (whose ominous alliance was teased in the final moments of Season 2). Other heroes set to appear in the series include Static, Kid Flash, Robin, Wonder Girl, Spoiler, Blue Beetle, Thirteen, Arrowette, Arsenal and Beast Boy.

Young Justice: Outsiders will be coming to the DC-branded digital service, DC Universe.

To celebrate the 365th episode of Teen Titans Go!, director Zack Snyder will guest star as himself when the Titans…
TV 6 months ago