New Godzilla vs. Kong Posters Promise That “One Will Fall”

Nearly five decades ago, the King of the Monsters and the Eighth Wonder of the World collided in King Kong vs. Godzilla. In that 1962 film, King Kong narrowly emerged as the winner. Later this month, there’s a rematch coming in Godzilla vs. Kong; which is set in Legendary’s Monsterverse. And this time, the monsters are playing for keeps.

Legendary and Warner Bros. Pictures have released two new posters for Godzilla vs. Kong that promise “one will fall.” You can see both of them below. 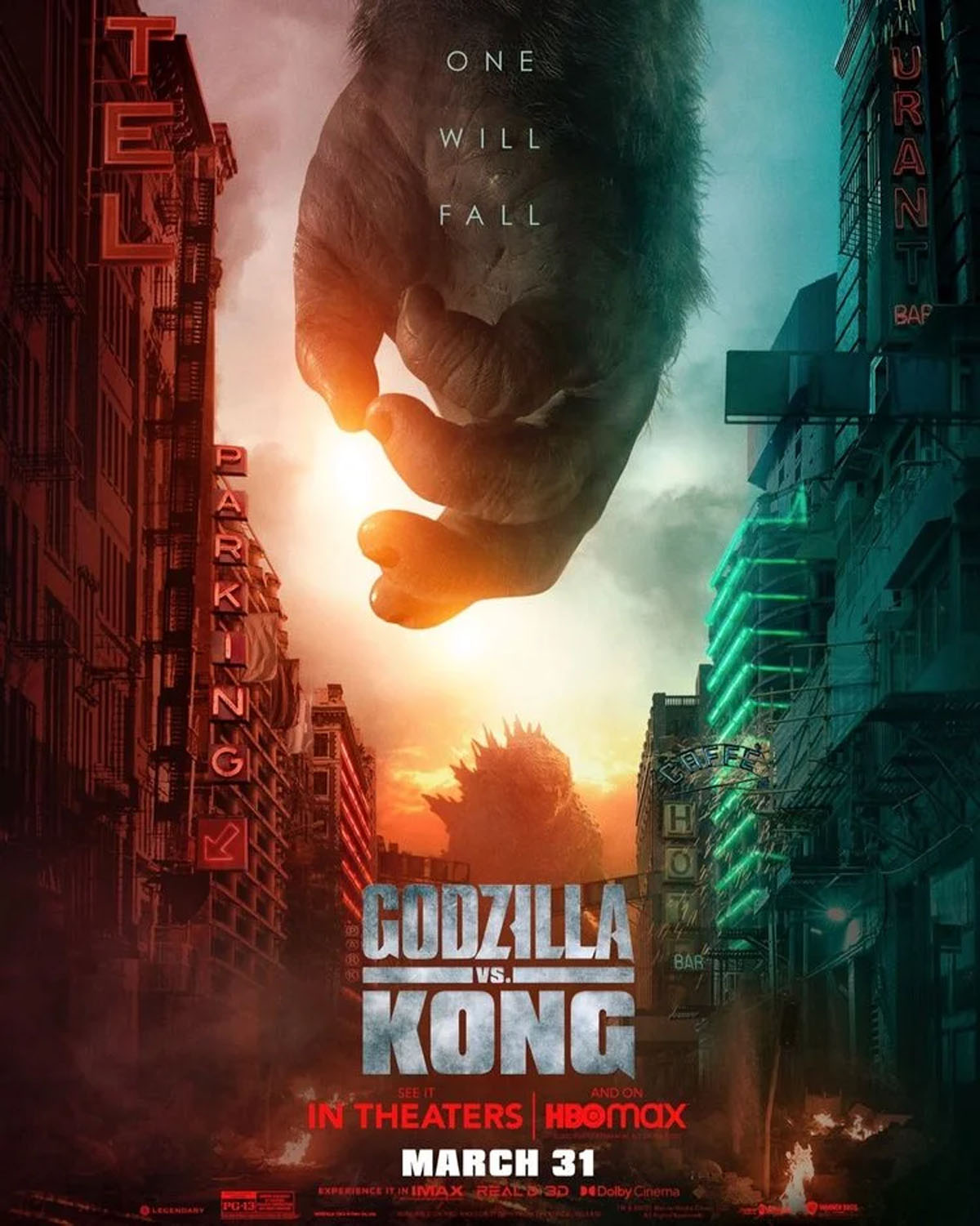 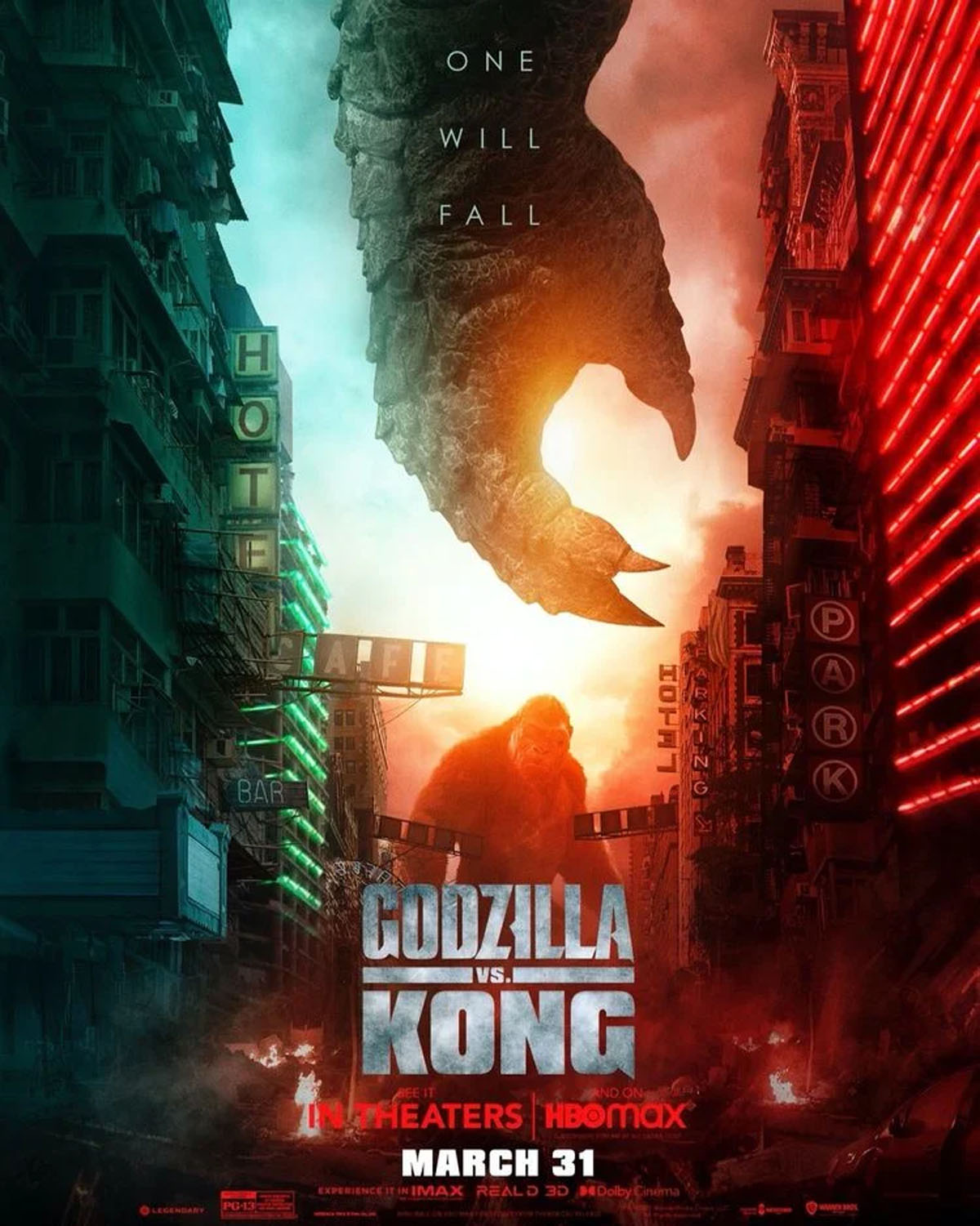 Godzilla vs. Kong is the culmination of two Godzilla movies and Kong: Skull Island. Here’s the description from Warner Bros. Pictures:

“Legends collide as Godzilla and Kong, the two most powerful forces of nature, clash in a spectacular battle for the ages. As a squadron embarks on a perilous mission into fantastic uncharted terrain, unearthing clues to the Titans’ very origins and mankind’s survival, a conspiracy threatens to wipe the creatures, both good and bad, from the face of the Earth forever.”

Warner Bros. will debut Godzilla vs. Kong on HBO Max and in theaters on March 31.

What do you think about Godzilla vs. Kong‘s new posters? Let us know in the comment section below!

Diane Ademu-John has vacated her role as co-showrunner of HBO Max's Dune spinoff series one day after production finally began.
TV 3 months ago

Dune: The Sisterhood Starts Filming in Hungary Next Month

Rebecca Hall, Brian Tyree Henry, and Kaylee Hottle are reprising their Godzilla vs. Kong roles in the upcoming sequel, which…
Movies 6 months ago

Disney has drafted Stephany Folsom to write a new live-action King Kong series, with James Wan onboard as an executive…
TV 6 months ago
Loading Comments...