If Dark Nights: Metal didn’t exist, Todd McFarlane would probably have invented it. A Doomsday Batman, a Joker Batman, a Batman loaded with guns…these are the kinds of ideas his “bigger, meaner, and with monsters” mindset thrives upon. No surprise, then, that The Batman Who Laughs became part of McFarlane Toys‘ initial offering of DC Comics figures. But that was just a start. Now we have an entire wave of McFarlane Toys Dark Nights: Metal figures. And unlike the mass-produced Batman toy variants of old, each of these has a cool factor that’s, frankly, totally metal.

The Murder Machine  just sounds like one of those names which says it all. A Batman with Cyborg-inspired nano-powers, this figure comes with an alternate hand and hails from Earth-44. 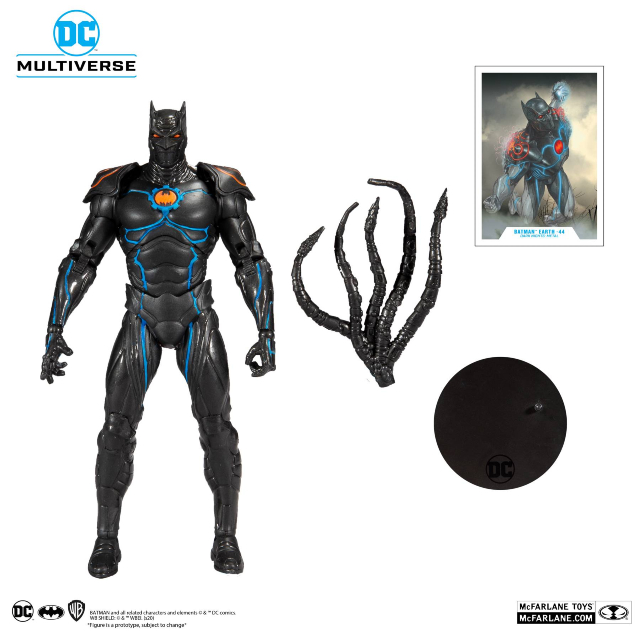 The Grim Knight looks like the Punisher with Adam West’s head. He certainly stands a chance in any firefight with Commando Spawn. 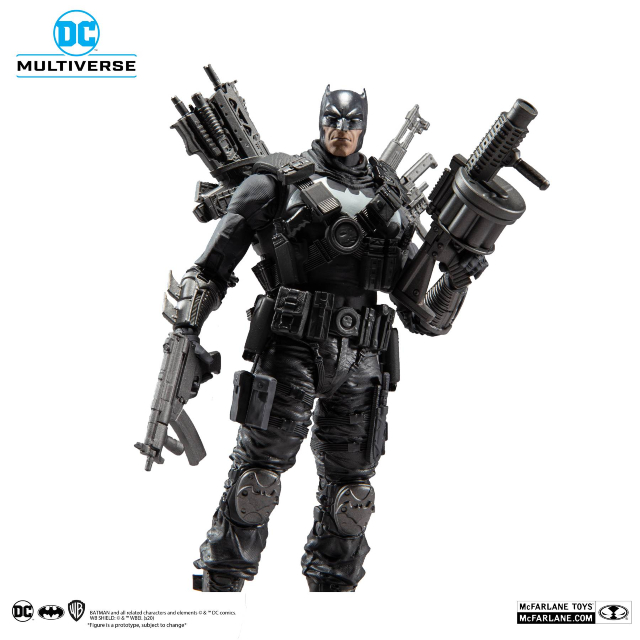 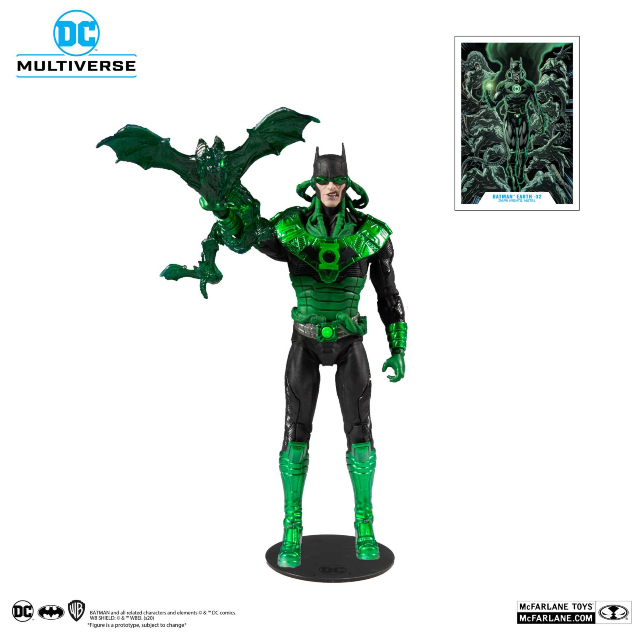 And then there’s Devastator, best described as Bat-Doomsday. It doesn’t matter what his mother’s name is. 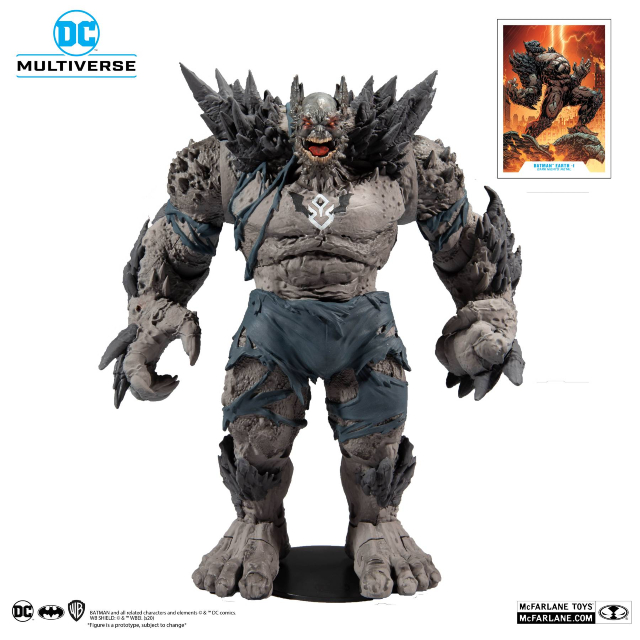 Expect all of these figures to hit stores this fall, at $19.99 apiece. Yes, even that huge Devastator.

Take a good look at each one from every angle in the gallery below. Which ones will you go to Bat for? Let us know in comments.

Dive into this new Aquaman wave.
Geek Culture 4 weeks ago