Amazon Prime Day is here and the world is about to be flooded with 48 hours of superb deals. We’ve built tailored lists to help you find some of the best deals, which you can see below:

There’s a lot of good stuff there, but something always fall through the cracks. That’s why it’s time for us to bring you more of the best Amazon Prime Day deals. 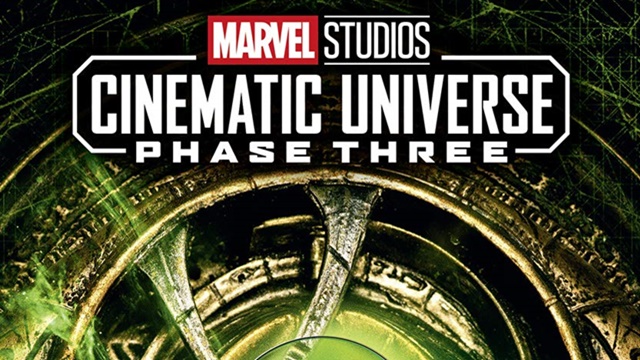 Let’s get started with a Blu-ray box set of heroic proportion.  Spider-Man: Far From Home wrapped up Phase 3 of the MCU, but some might forget just how far back that goes. That’s where this box set comes in handy. This set collects five MCU films: Captain America: Civil War, Doctor Strange, Guardians of the Galaxy Vol. 2, Spider-Man: Homecoming, and Thor Ragnarok, including their special features, for only $54.95. This set is currently marked down nearly 36%. 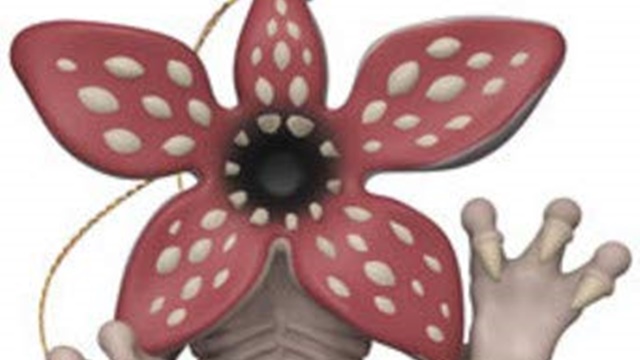 Prime Day can feel like Christmas in July at times. With so many deals, how could it not? Maybe if you had this lovely, little child eater dangling from your summer holiday tree. Or any tree for that matter. It costs only $5.03 to horrify your holiday that much more. 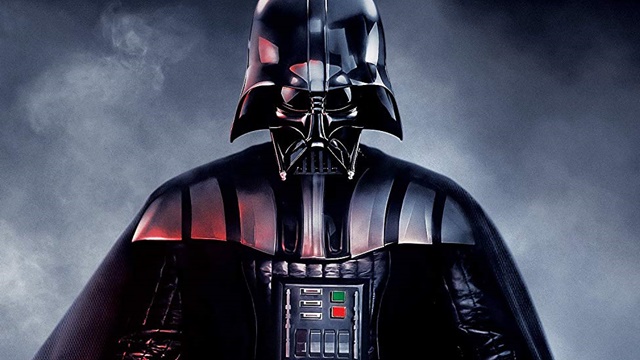 Back to Blu-ray, we have a package of galactic proportion. Experience Star Wars episodes I-VI in their most stunning forms to date. The set also packs in 40-plus hours of special features and cast interviews. This is the perfect item for those preparing for the Skywalker saga’s finale later this year. $69.30 is 50% discount off list; which doesn’t hurt either. 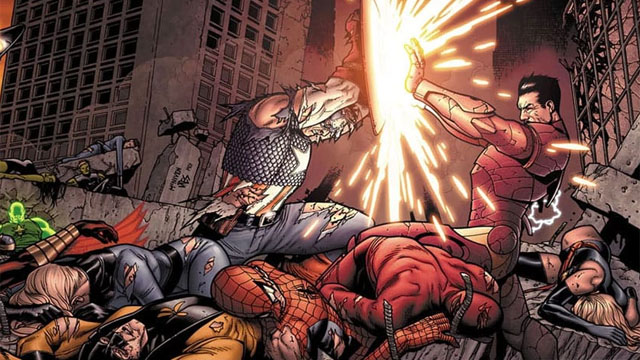 The film adaptation of the popular Marvel event isn’t the only iteration getting the Prime Day treatment. The story that split the Marvel universe is collected in its entirety in this heavily discounted hardcover edition. Civil War is only $17.29 in hardcover. And 50% off sounds good no matter whether you’re Team Stark or Team Cap. 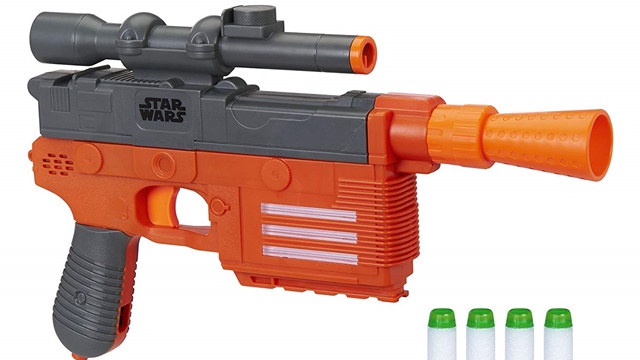 So many things that comic fans collect are gathered to serve one of two purposes: emulation and idolization. In the world of Star Wars, Han Solo is the subject of both on a regular basis. Now, thanks to the dream fulfillers at Nerf, anyone can play the rogue safely. And grabbing such an item for $14.98 will make you feel like a real smuggler. 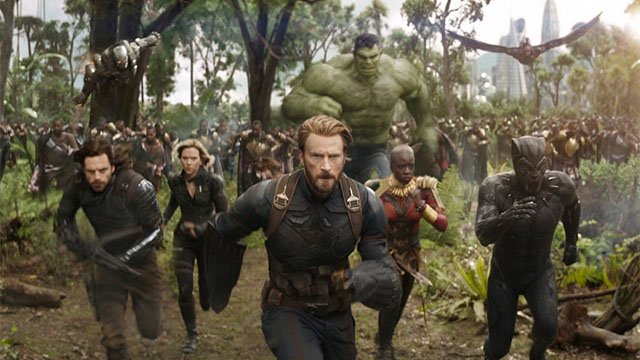 Part two of the MCU Phase 3 Blu-ray collection will definitely include this instant classic, but who has the time for patience? Especially on Prime Day. This Blu-ray packs in a number of bonus features as well, easily making it worth $19.90, a 50% discount. It’s perfectly balanced, as all things should be. Thanos approves! 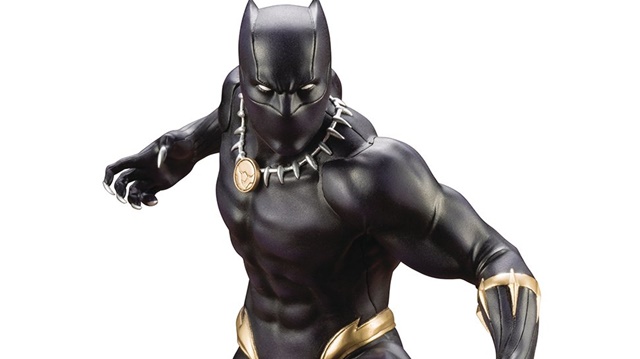 Spicing up your desk or shelf space is easy when Kotobukiya is on the case. The company is known for meticulously detailed pieces, especially their action pieces. This Black Panther piece is no exception. This rendition of T’Challa is visually breathtaking, and the $33.20 price point makes it financially breathtaking. 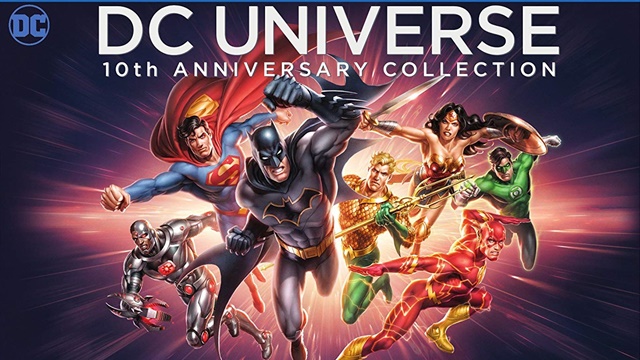 Marvel isn’t having all the fun when it comes to film collections. DC is getting in on the action as well. This collection includes thirty original films from the comics giant, including notable animated films like The Dark Knight Returns and  Batman: The Killing Joke. We promise every film isn’t a Batman film. At $147.99, buyers will save over $150 with this package. 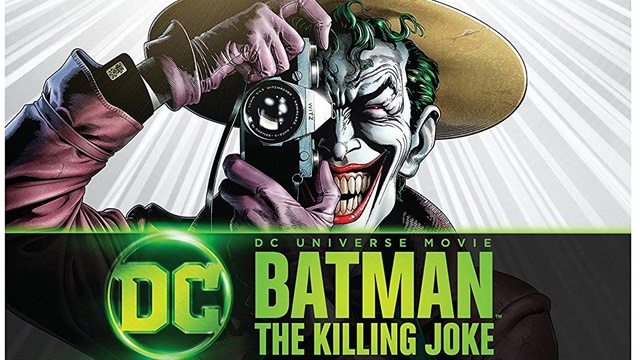 But if you don’t want to buy an assortment of DC animated features, you can always single out specific favorites. Like Batman: The Killing Joke. Alan Moore’s influential story has served as an inspiration for many looking to channel the Joker. In many ways, it’s much more Joker story than his nemesis. The animated film might not hit the mark at every point, but it’s a must-have for any fan of Mark Hamill’s performance as the Clown Prince of Crime. Fans can pick up the Blu-ray FOR $9.96, a 50% discount.

What are the best deals you’ve seen on Amazon Prime Day? Let us know in the comment section below!