Movies and restaurants may be in a state of flux, but the toy industry keeps cranking things out. And with the family stuck at home, they’re going to need some new playthings, much like the Emperor Ming. In this ongoing series, Superhero Hype takes a look at some of the better deals for Aug 21 that Amazon.com has running as of publication time. Please note that all deals are subject to change or sell out at any time based on supply and demand. 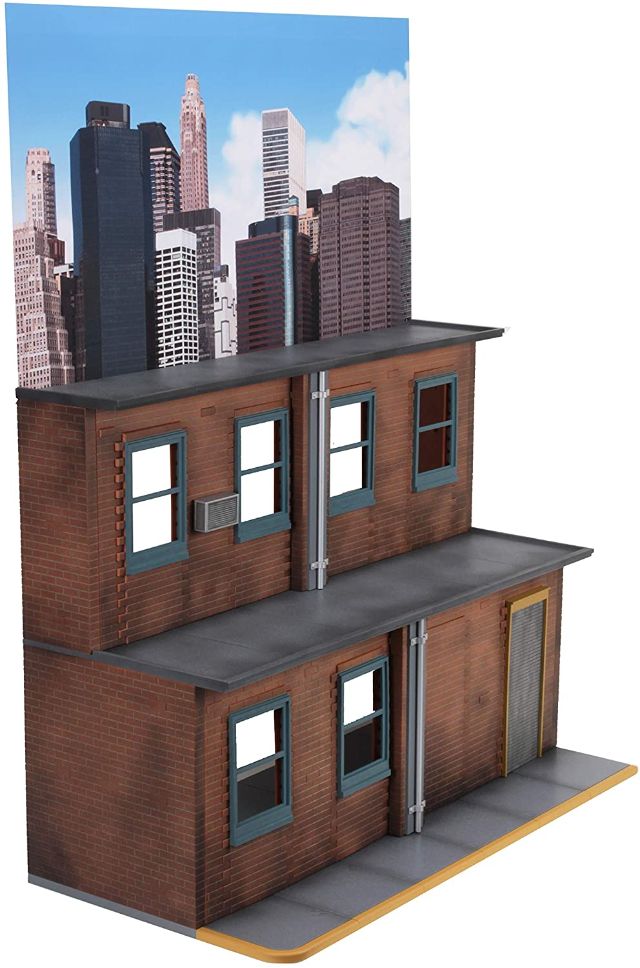 NECA just recently announced a cartoon-style repaint of this diorama for $125 pus $25 shipping, so $109.95 with free shipping seems the better deal. Display and photograph action figure collections in the six and seven inch scales with this three-level cityscape with customizable windows. Just make a LOT of shelf room for it. 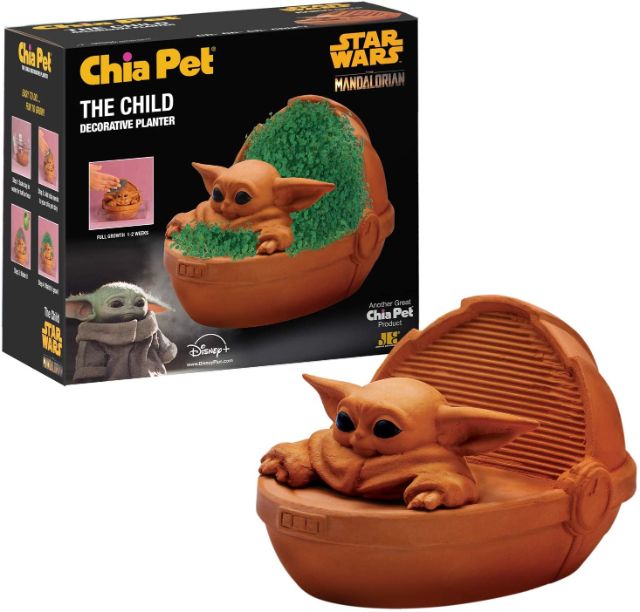 Save a buck on the world’s cutest mini-garden. Baby Yoda doesn’t really have hair, but there’s plenty of room in his li’l space bassinet to grow greenery! Try your hand at growing seeds from mud, on flatter surfaces than the average Chia Pet. Perfect for aspiring members of the Mudhorn Clan. 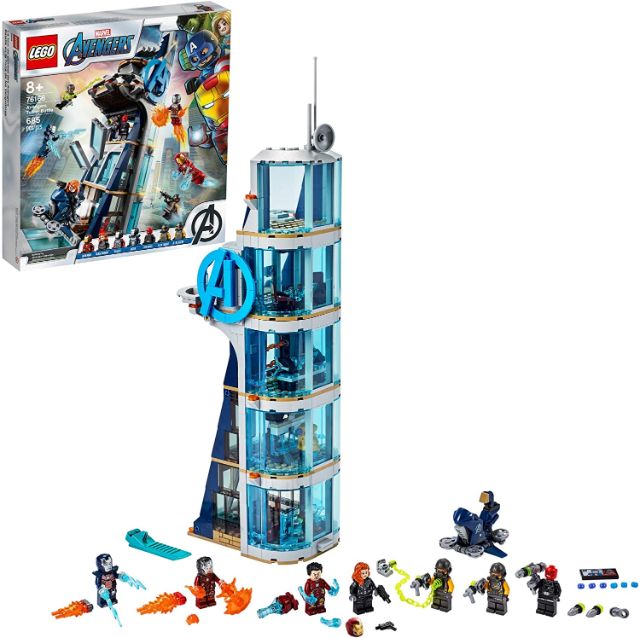 Give the Avengers their own skyscraper HQ with this five-level LEGO set. Includes a blast-open jail, collapsible balcony, hover cycle, rocket launcher and more. Store the Infinity Gauntlet, repair Black Widow’s motorcycle, and switch out Iron Man’s suits for battle. And of course, protect the base against Red Skull and two AIM agents. Based on the MCU movies, but taking a few comics based liberties, this is the ultimate hero homebase playset, reminiscent of classic ’80s toys like Castle Grayskull or the USS Flagg. 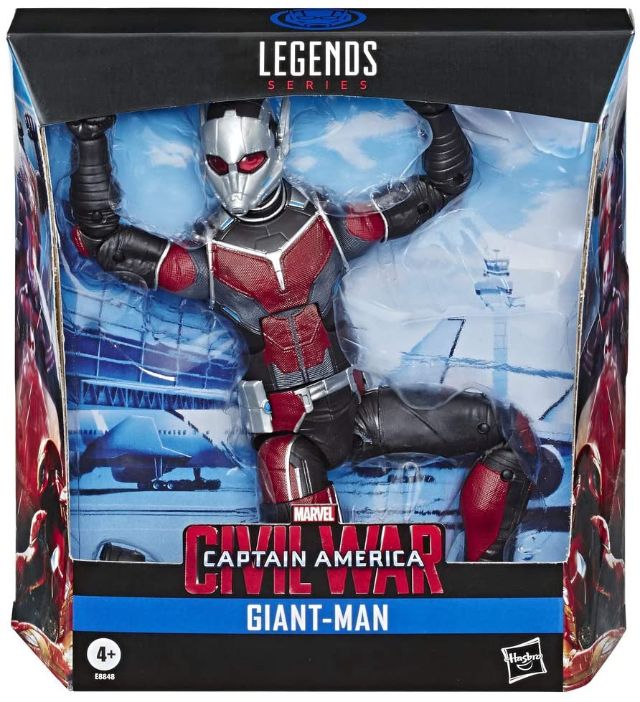 Giant-Man used to require the purchase of six different figures for a full cost of $120. Now, he’s $26.99 all by himself. Let Scott Lang tower over smaller figures like Marvel Legends and Heroclix, or look like Ant-Man next to much larger NECA quarter-scale figures. 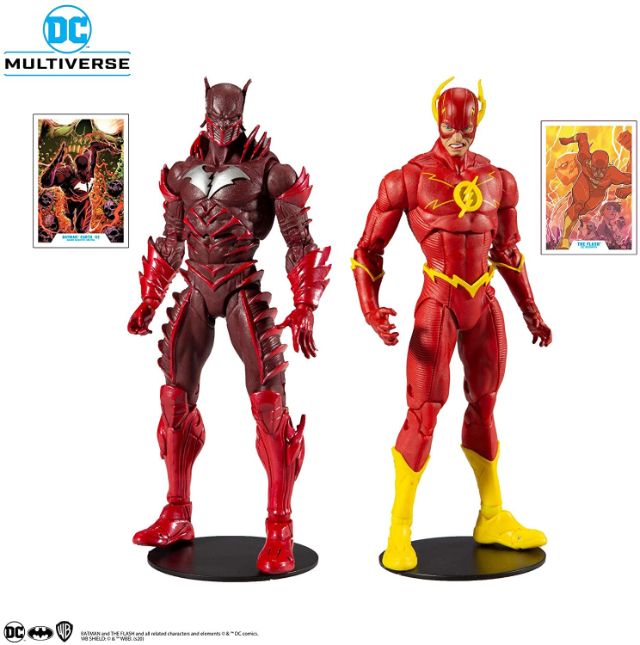 Many McFarlane DC figures only show up at Walmart, where it’s luck of the draw what one finds on shelves. Not so for the Flash and Red Death (Evil Flash Batman), who can be preordered right now on Amazon. Both figures come with a diorama base piece and individual stands, as well as two trading cards. This Flash figure will differ from the single-carded Flash, with new head sculpt and no lightning accessories. 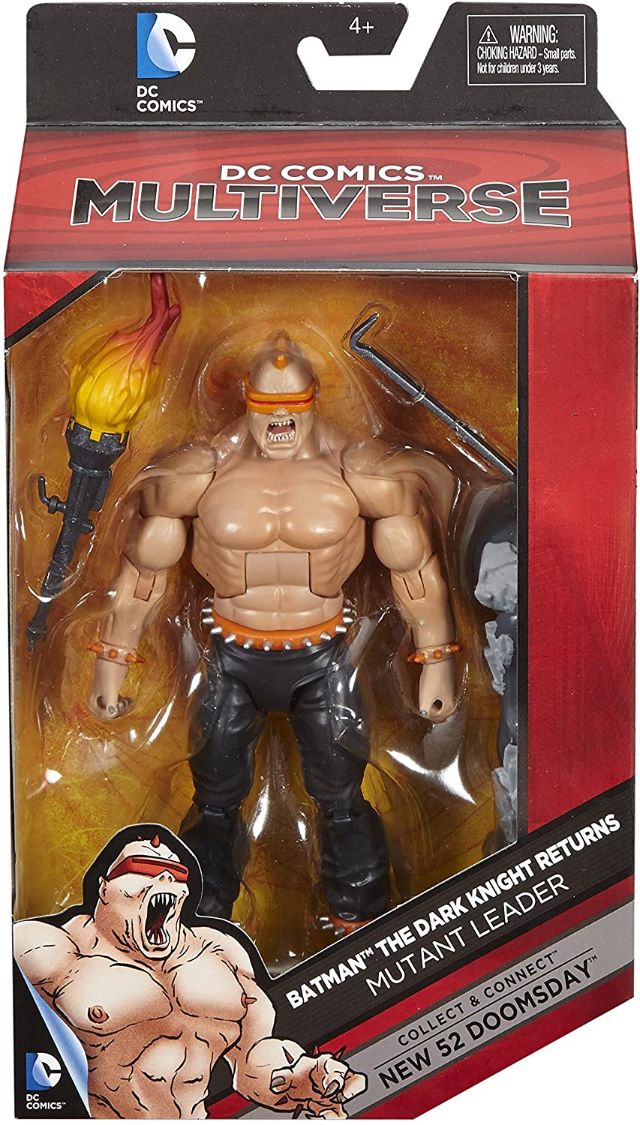 Prepare the operating table, because Batman’s about to do some surgery on this pig-face. Part of the tail end of Mattel’s DC line, this Mutant Leader figure also fits in with Masters of the Universe Classics, with which he shares body parts. And he could pass for TMNT’s Bebop in a pinch, too. At almost half-price, he’s a deal no matter what you collect. 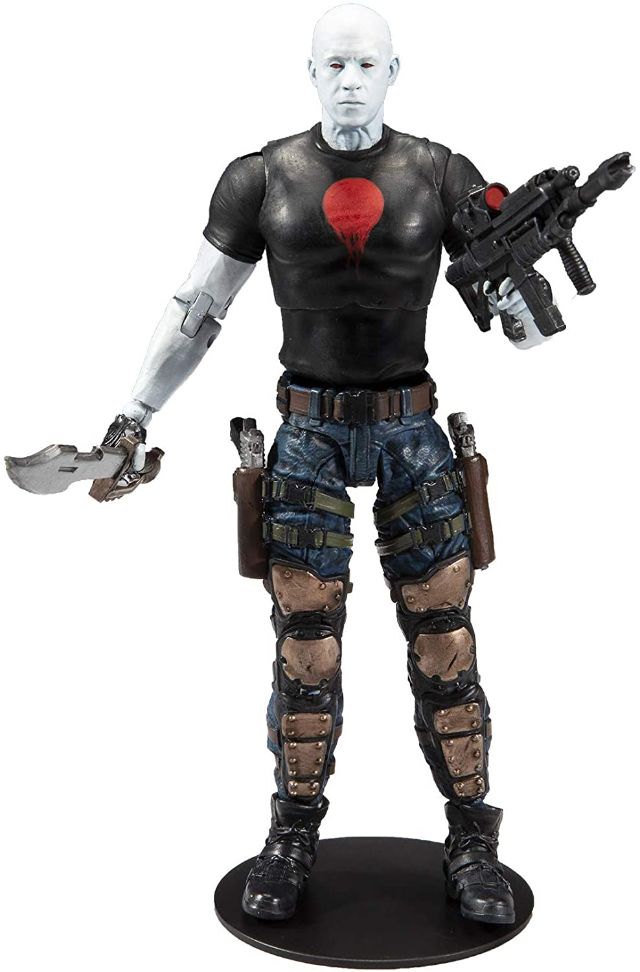 Vin Diesel‘s Bloodshot only looked like this for about five minutes in the actual movie. But it’s good to have a figure that better represents the comic-book appearance. 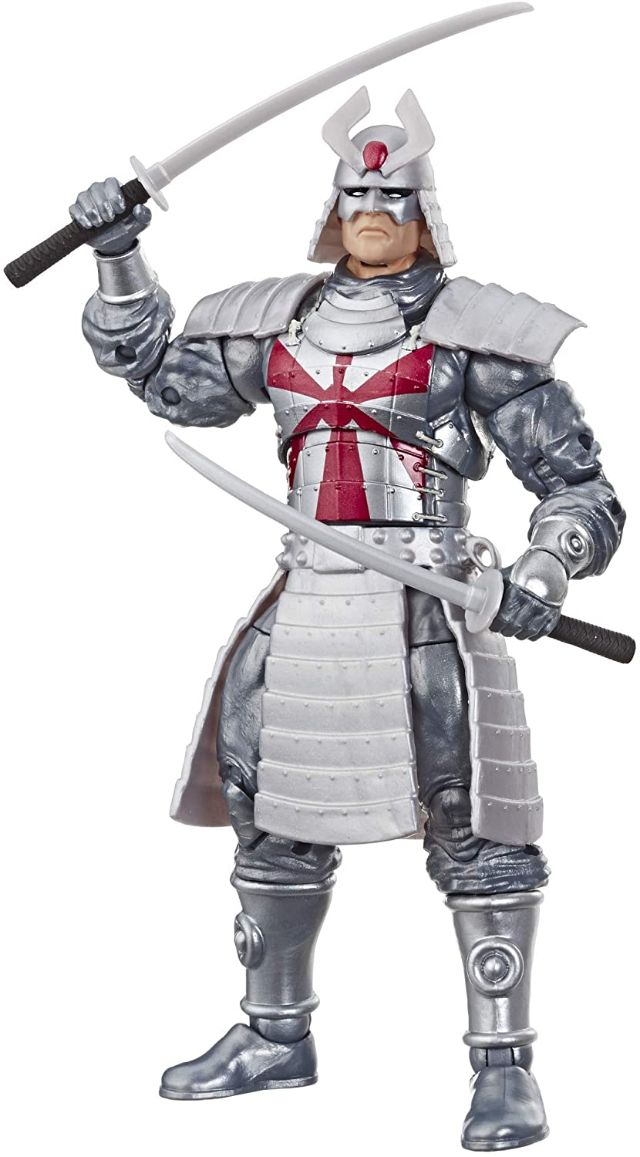 The coolest figure from the retro-carded X-Men figure wave comes on a Toy Biz styled card, and boasts a brand new sculpt. At a mere $12.97, he doesn’t require much silver on the buyer’s part. 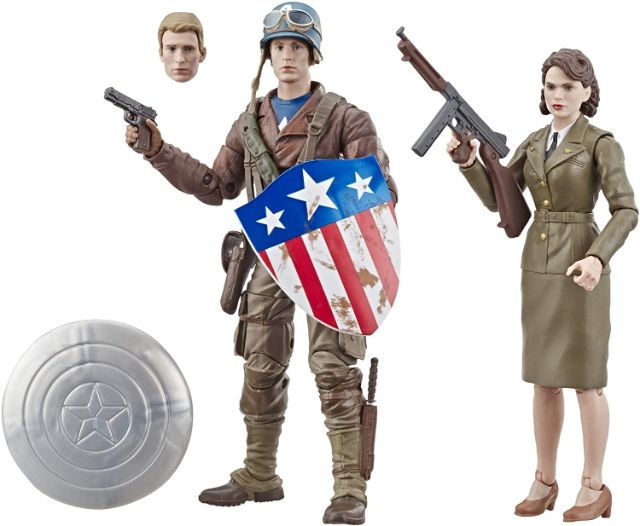 The only Peggy Carter Marvel Legends figure to date comes in a special anniversary two-pack with her true love Steve. Decked out in military gear and vestiges of his USO costume, Mr. Rogers is getting ready to bring some superheroics to the neighborhood. For $46.87, you can give them their first dance. 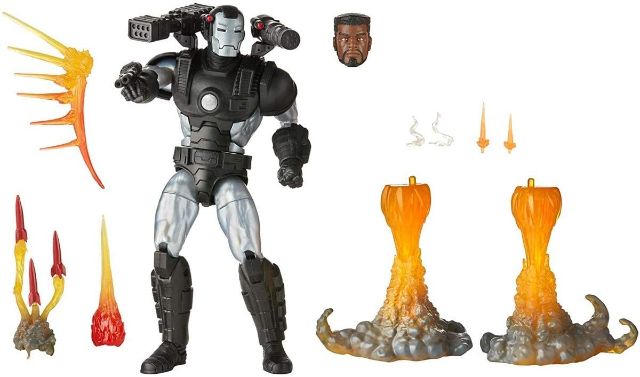 Hasbro hasn’t done a comics-based War Machine in a while, so they went all out and made this Rhodey deluxe. Missiles, blasts, jet exhaust, gunsmoke and more clip on to the iron suit to make Tony Stark’s best pal look extra-dynamic. And he’s 10% off, to boot.

The price of movie tickets remains high, with no signs of relief in sight. And if the kids want to…
Deals 4 days ago