Most Comic-Con attendees are probably excited to check out Marvel Studios’ Hall H presentation tomorrow. But of course, we can’t forget that Marvel Comics is making some huge announcements at the convention as well. At long last, we have our first glimpse at some of the titles that the House of Ideas will be releasing later this year.

First up, it looks like Marvel is resurrecting its line of comics set in the year 2099. At the end of last week’s The Amazing Spider-Man #25, readers saw Spider-Man 2099 (presumably Miguel O’Hara under the mask) fall from the sky and crash-land on top of an oil rig. The splash page showing his seemingly lifeless body featured the caption, “The future is dying.” But given this latest announcement, it sounds like the future is coming back in a big way. You can check out Marvel’s teaser for the mysterious event via Instagram below.

Next up, the publisher has recruited Christopher Cantwell to write a new series headlined by Doctor Doom. Cantwell is known for creating AMC’s Halt and Catch Fire, so it will be interesting to see what he brings to the comic book medium. He’ll be teaming up with artist Salvador Larroca, a veteran of Star Wars and Invincible Iron Man. The new series finds Doom racing to clear his name after a recent terrorist attack points to him as the prime suspect. Check out the first issue’s cover below. 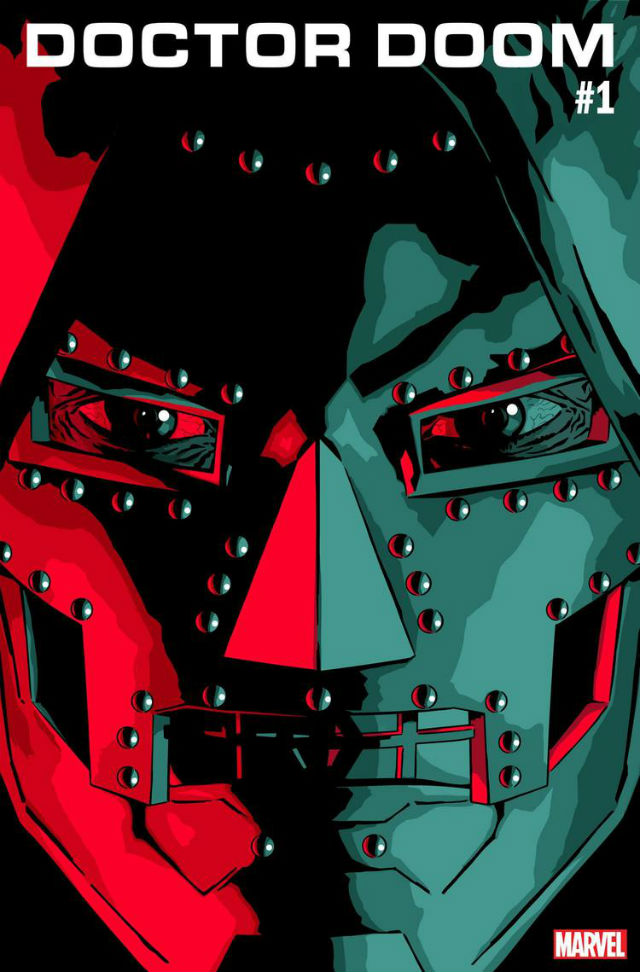 Marvel is also revisiting one of Norman Osborn’s less-appreciated alter-egos this October in Red Goblin: Red Death. Osborn first took on the mantle of Red Goblin in The Amazing Spider-Man #798 when he bonded with the Carnage symbiote. It’s only a one-shot, but the story promises to give fans a better idea of how much destruction the character caused. The issue comes from writers Pat Gleason, Rob Fee, and Sean Ryan and features art by Pete Woods. 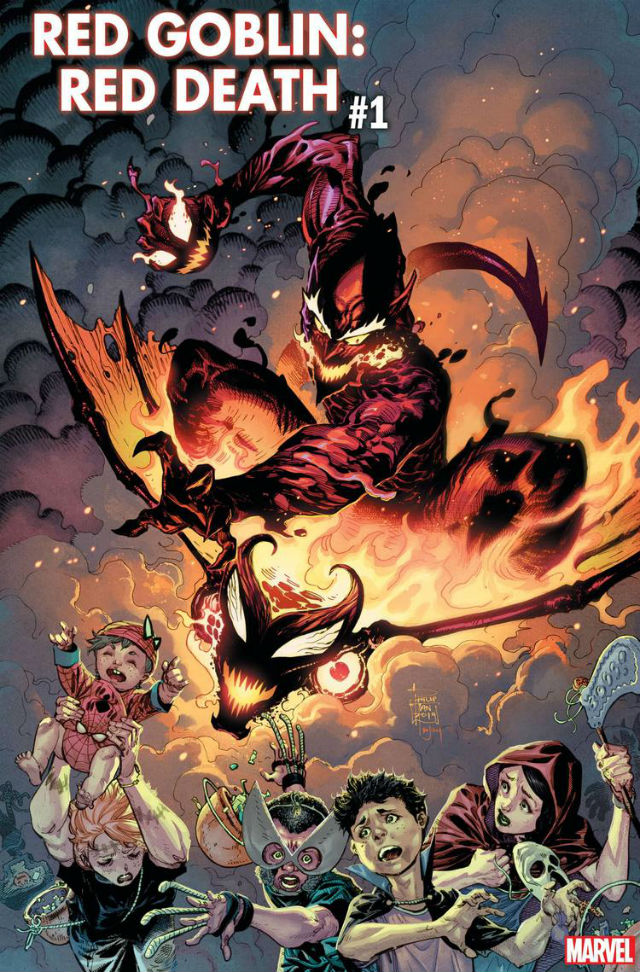 There are a number of other exciting projects in the works, including a handful of series featuring the stars of Marvel Future Fight. However, none sound as thrilling as Marvel’s plans for Annihilus. It’s not clear if this will be a large-scale crossover that serves as a sequel to the last Annihilation event in 2006. Regardless, the occasional ruler of the Negative Zone has always been a fun villain to watch. Plus, the tagline of “Annihilation is only the beginning…” is enough to pique our interest for whatever’s coming this November. You can check out Marvel’s teaser, featuring art by Ariel Olivetti, below. 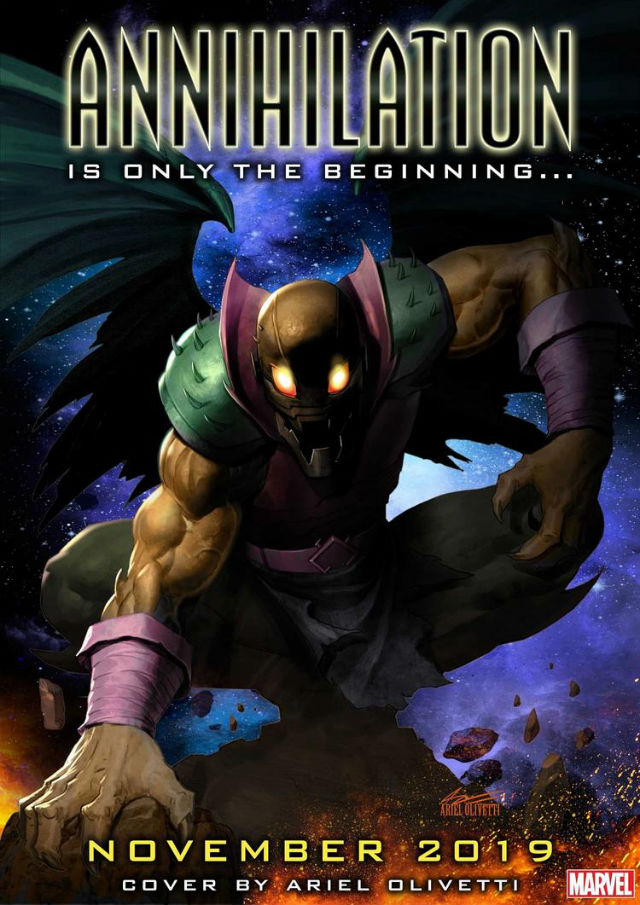 Which of these upcoming comics are you most excited to check out? Let us know in the comment section below!

Ahead of his arrival in Marvel's Avengers next week, Square Enix has released a new motion comic that recounts The…
Video Games 2 months ago

After announcing a new Iron Man title from EA last month, Marvel has revealed plans to collaborate with the studio…
Video Games 3 months ago
Loading Comments...