Yet another one of Stephen King’s stories is getting the graphic novel treatment. Deadline brings word that IDW is planning to release a 10-issue adaptation of Sleeping Beauties.

King co-wrote Sleeping Beauties with his son, Owen King, and published the novel in 2017. The book revolves around the Aurora plague, which causes the female population to become encased in cocoon-like shells and traps them within their own minds. If their slumber is disturbed, they descend into an animalistic rage in a world that has already devolved into brutality.

IDW is obviously no stranger to the King family. The publisher previously released Joe Hill’s acclaimed Locke & Key series; which might be making a comeback at San Diego Comic-Con. This won’t be the first time that a Stephen King book has been turned into a comic. Both The Dark Tower series and The Stand have been adapted by Marvel.

RELATED: James Marsden and Amber Heard May Star in The Stand

The Sleeping Beauties miniseries will be written by Rio Youers and illustrated by Alison Sampson. Youers is a Canadian novelist whose works include The Forgotten Girl and last year’s Halcyon. Sampson worked with Image Comics on Winnebago Graveyard and has also made a name for herself as an architect.

“We are so excited about Rio and Alison’s vision for Sleeping Beauties,” said Owen King in a statement. “We’ve been fans of Rio’s for years and Alison’s artwork is simply extraordinary. IDW couldn’t have found a better pairing.”

IDW is targeting an early 2020 release for their Sleeping Beauties miniseries. You can view cover art for the series below, then tell us what you think in the comment section! 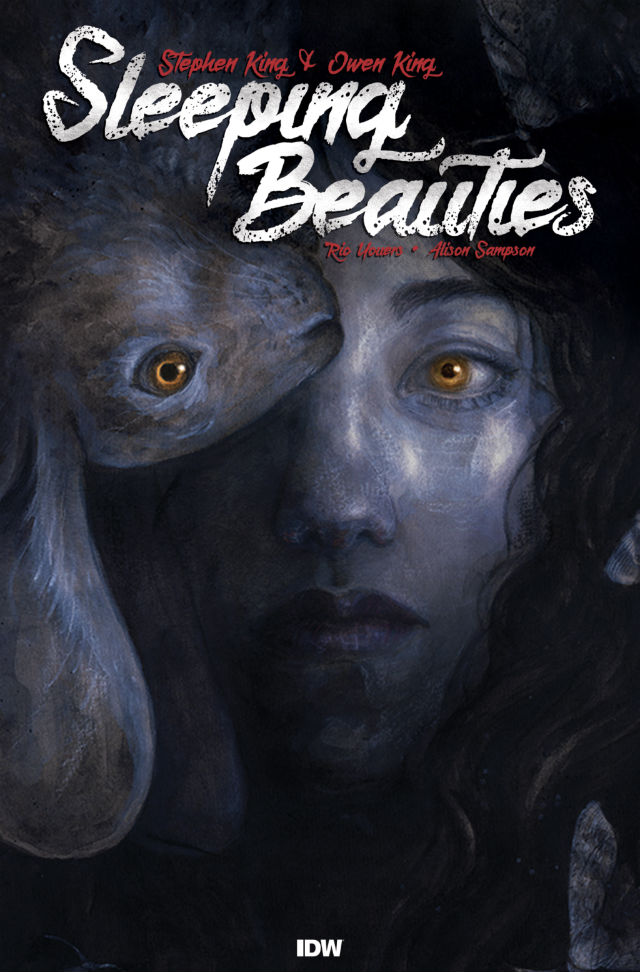 As of now, these are the deals for June 3.
Deals 2 years ago

He hopes it will be better than Stanley Kubrick's Shining.
TV 2 years ago

Heather Graham Signs on for CBS All Access’ The Stand

Alexander Skarsgard Cast As Randall Flagg In CBS’ The Stand

The Man in Black will be portrayed by True Blood and Big Little Lies star Alexander Skarsgard in CBS All…
TV 3 years ago
Loading Comments...