At first glance, the Ghostbusters and the Transformers don’t have much in common beyond their ’80s roots. But this summer, IDW is going to bring both franchises together in a five-issue crossover comic. The original G1 Autobots will team up with Venkman, Spengler, Stantz, and Zeddemore against a supernatural threat that may destroy them all. Now, IDW is hinting at a familiar face behind the chaos to come.

The Bleeding Cool story also includes an IDW interview with the crossover’s creative team: Erik Burnham, Dan Schoening, and Luis Antonio Delgado. It’s very light on details, but Burnham did address the tone of the book.

“I was wondering if Hasbro was going to ask for a very stoic interpretation of the Transformers property, leaving the silliness to the Ghostbuster,” said Burnham. “But no. I get to have fun with the bots! Nothing wildly out of character, mind you, but Optimus Prime is gonna be as able to crack a joke as Venkman, if the situation arises. It’s gonna be about fun. Lots of fun. And I guarantee the series starts in a way no one will expect – it made me smile to write, and Dan & Luis knocked it out of the park on the page. It’s the kind of toybox mashup we did as kids! The TL;DR of it: a fun time with the boys in grey and the robots in disguise dealing with some ghostly common enemies!’

Transformers/Ghostbusters #1 will hit comic book stores in June. You can see the full Starscream image below. Are you excited about the new crossover? Let us know in the comment section below! 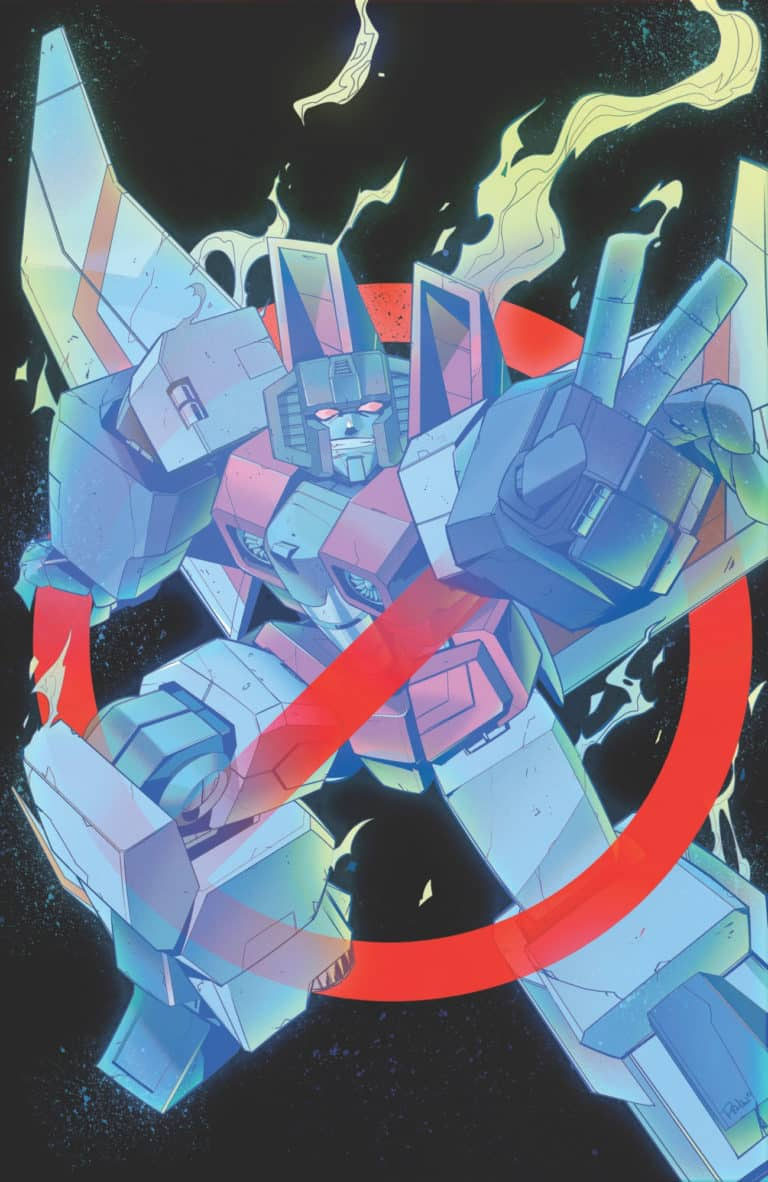 Several of Paramount's upcoming blockbusters have been given new dates on the studio's 2023 release calendar.
Movies 1 year ago

It's not really a comedy. But it hits enough of the right notes.
Movies 1 year ago
Loading Comments...