It’s time to play, and with next-gen consoles snapped up by the lucky and the skillful, some will play video games with serious power this year. But we’re not just catering to them. Herein we have some suggestions for next-gen, current-gen, and big deluxe boxed sets with a bunch of extra stuff to make the gamer feel special. Behold our video games holiday gift guide for 2020. 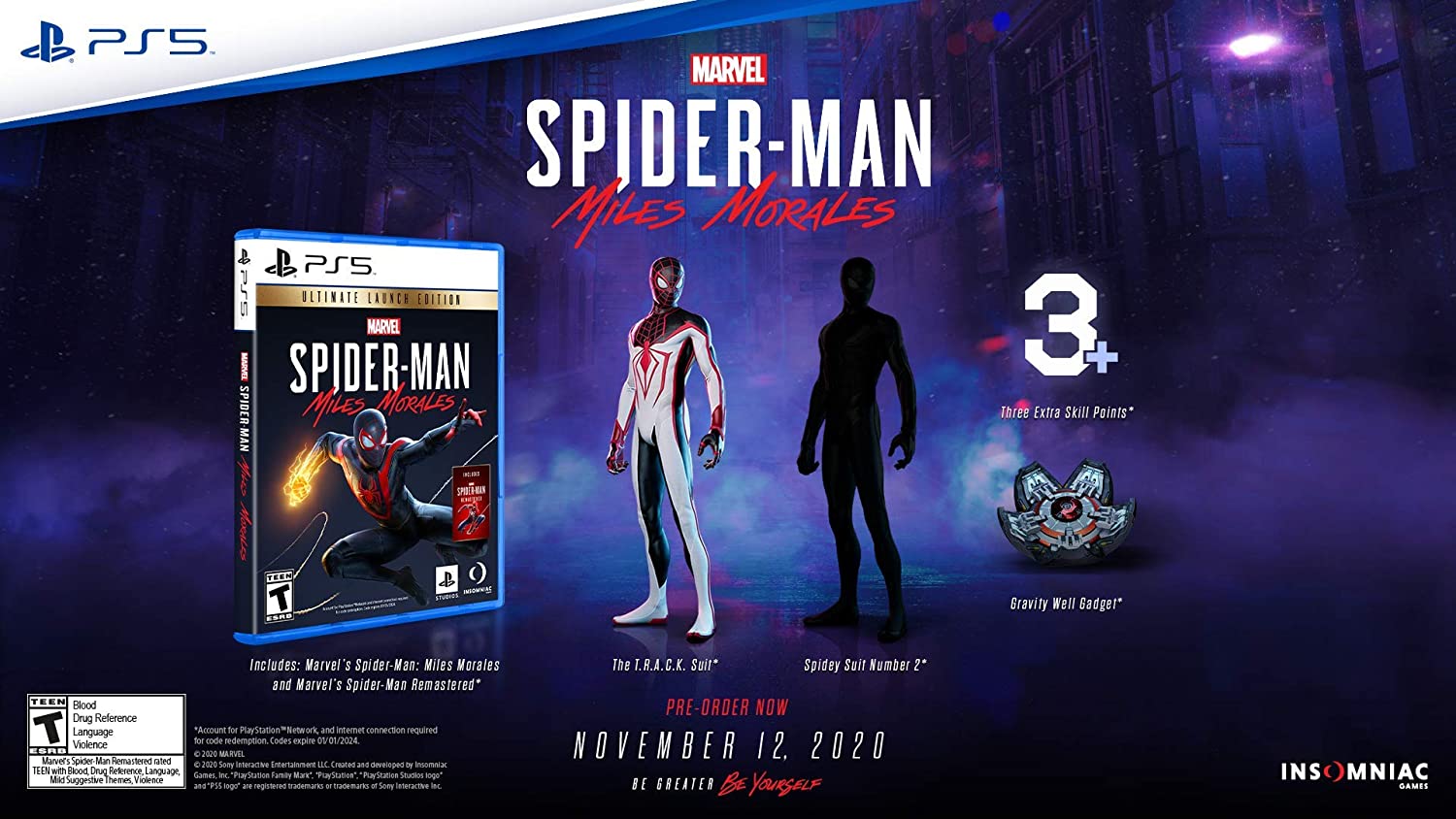 With Peter Parker out of town, the player takes control of Miles Morales, who must rise to the occasion and become New York City’s main Spider-Man. Armed with camouflage abilities and venom blasts in addition to the standard Spider-skills, Miles must stop a conflict between a devious energy corporation and a high-tech criminal army.

Note: any friends on your list who actually own a PlayStation 5 might well have already bought this version, which includes bonus skins and points. For everyone else, there’s a perfectly good PS4 version as well. 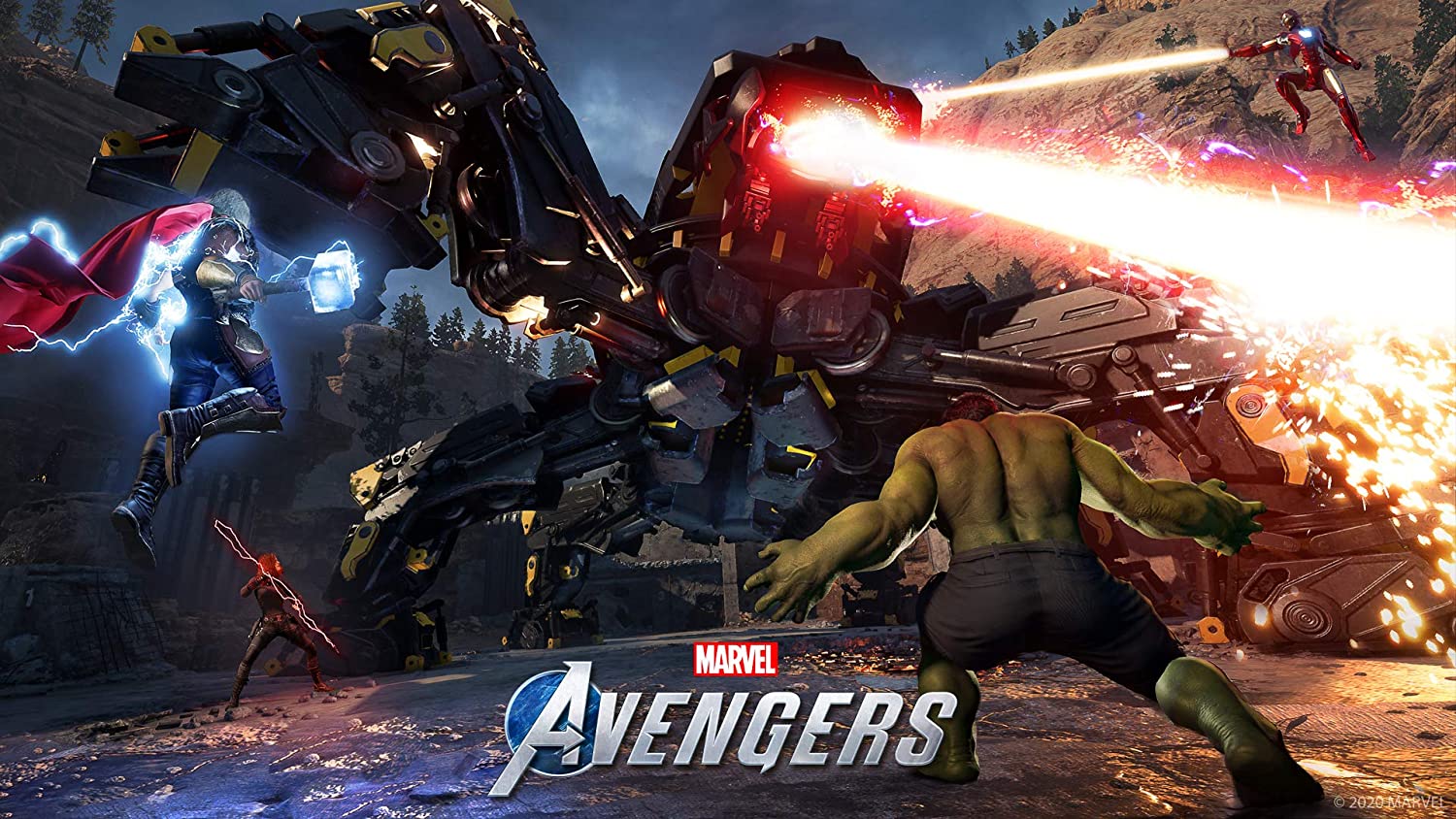 This game has had some issues, but it’s a lot of fun when your characters are fully powered up. Help Kamala Khan reassemble the Avengers five years after a tragedy forced them to disband. Take on M.O.D.O.K. and AIM. Play a single-player mode or co-op with up to four players total. Control the likes of Iron Man, Captain America, Thor, Hulk, Black Widow and more, including Spider-Man exclusively on the PlayStation version. And it doesn’t end there, as new DLC characters continue to become available. Plus cross-gen play between PlayStation 4 and PlayStation 5. 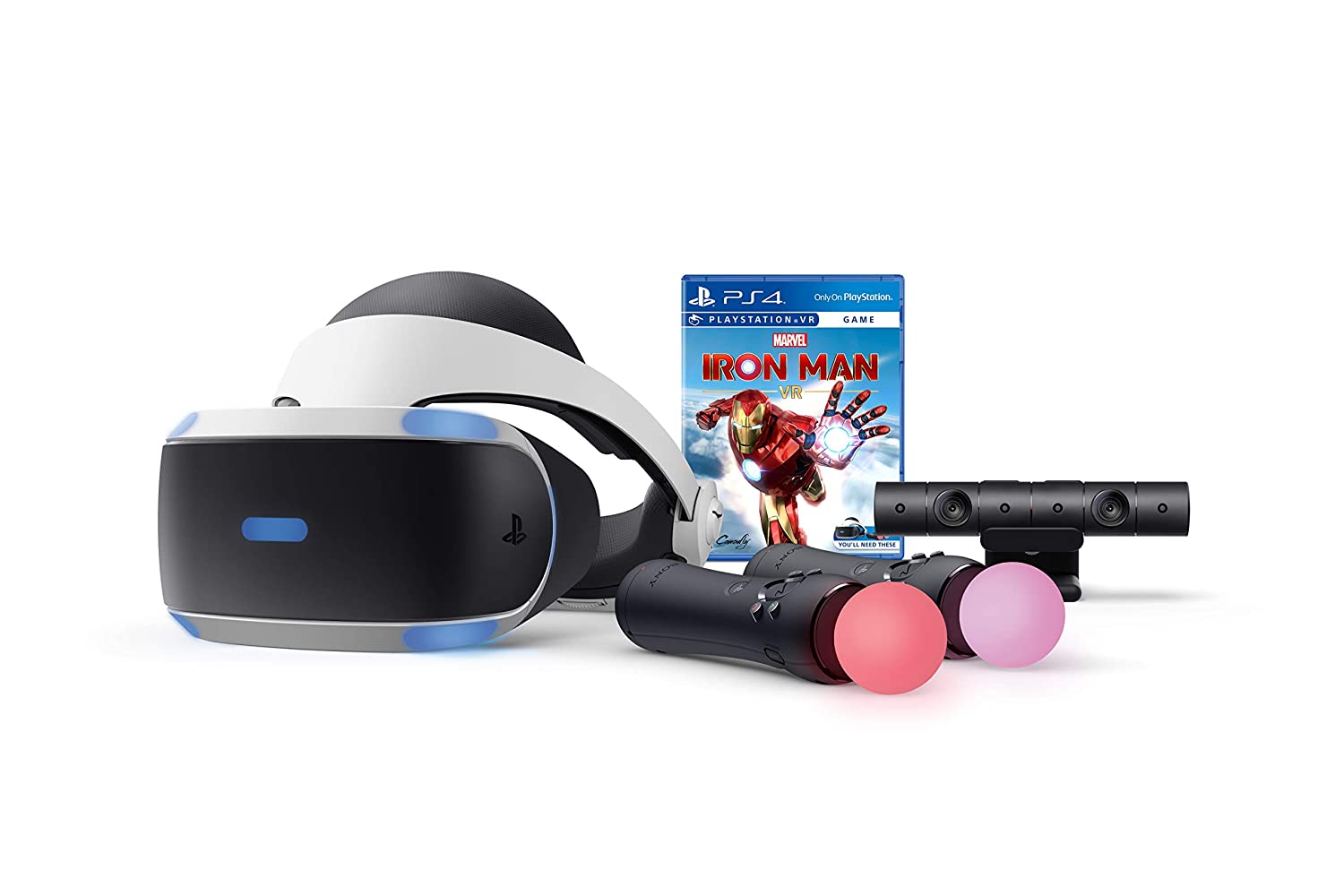 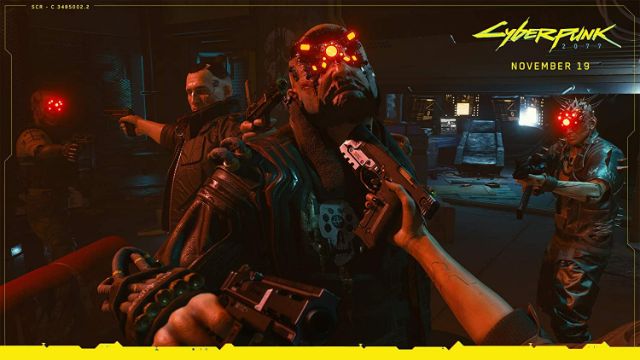 Preorder the much-anticipated open-world adventure set in Night City, and starring Keanu Reeves as a rock star with a robot arm. Seek the key to immortality, while modifying the lead character’s body, style, and skillset. Stickers, postcards, a map, and a game soundtrack are among the included extras. Amazon’s price is $10 below suggested retail. (Note: the actual release date, as of this writing, is Dec. 10, not Nov 19 as the official images state. But that’s highly subject to change again.) 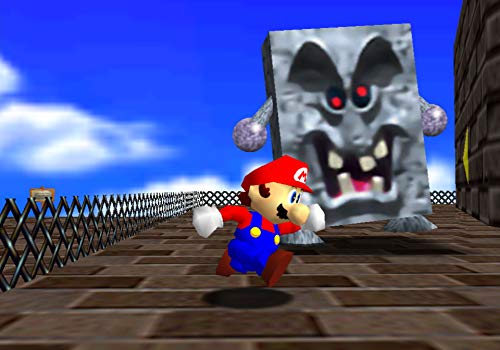 It’s a him, Mario! In three of his greatest adventures, remastered for the Nintendo Switch. Jump into paintings and save the princess in the classic Super Mario 64. Spray away paint in Super Mario Sunshine. Then travel into deep space with Super Mario Galaxy. New, smooth HD resolution still retains the look of these early aughts games. And it includes a soundtrack of over 175 Mario-related tunes! 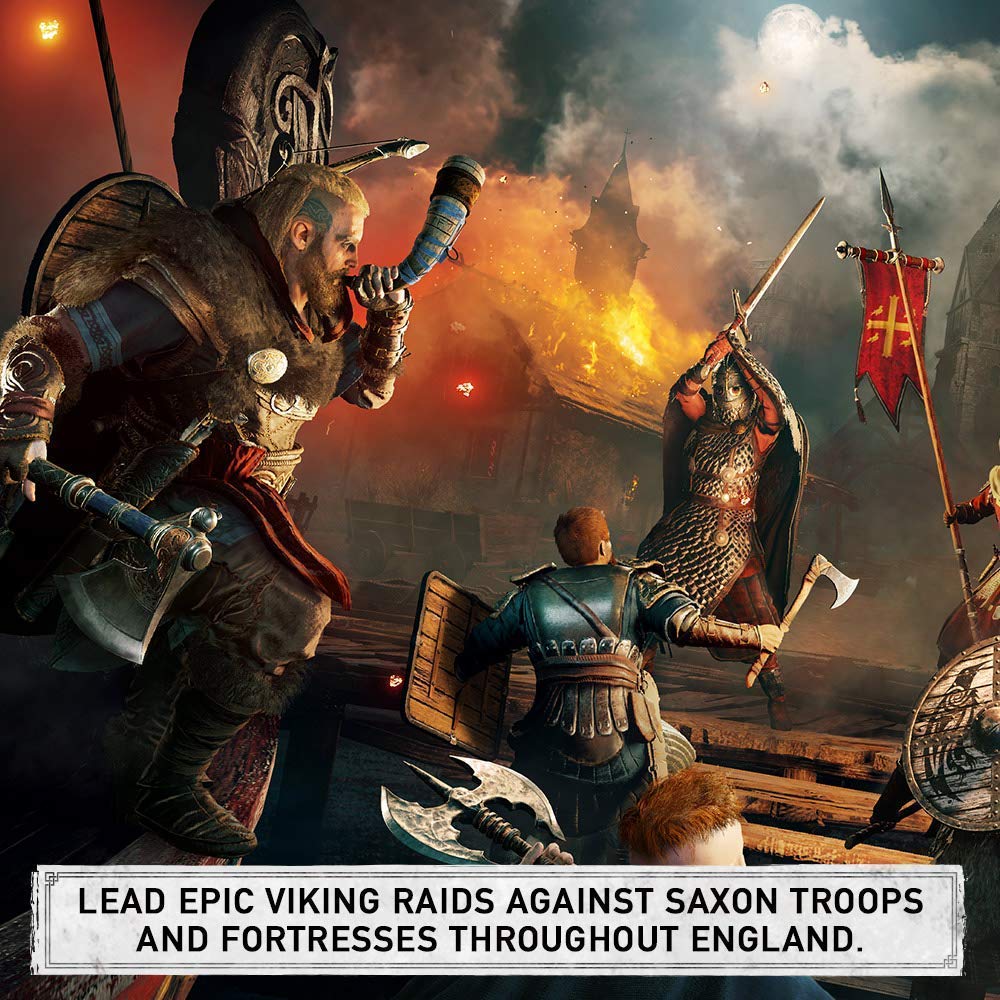 Assassins Creed takes on the age of Viking warriors. Journey from Norway to England as you sack and pillage through the Dark Ages. In an open-world setting, grow your character and clan with every choice. This steelbook edition includes a season pass and early access to a bonus mission. 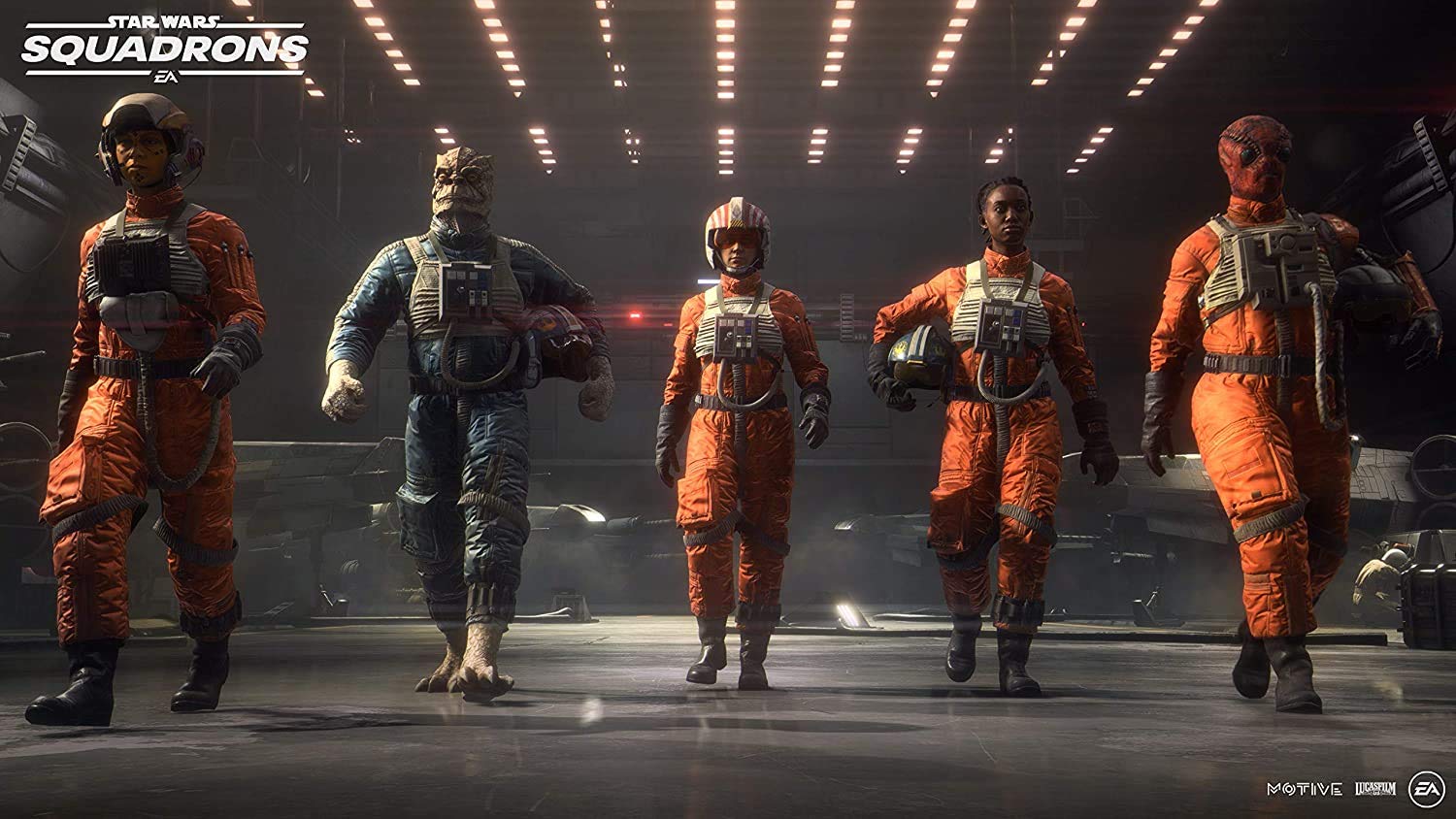 Join the Republic or the Empire for five-on-five Star Wars space battles. Can you maintain the victory won on Endor, or does avenging Palpatine in a TIE fighter sound like more fun? Choose and customize your vehicle, and may the Force — light side or dark — be with you. 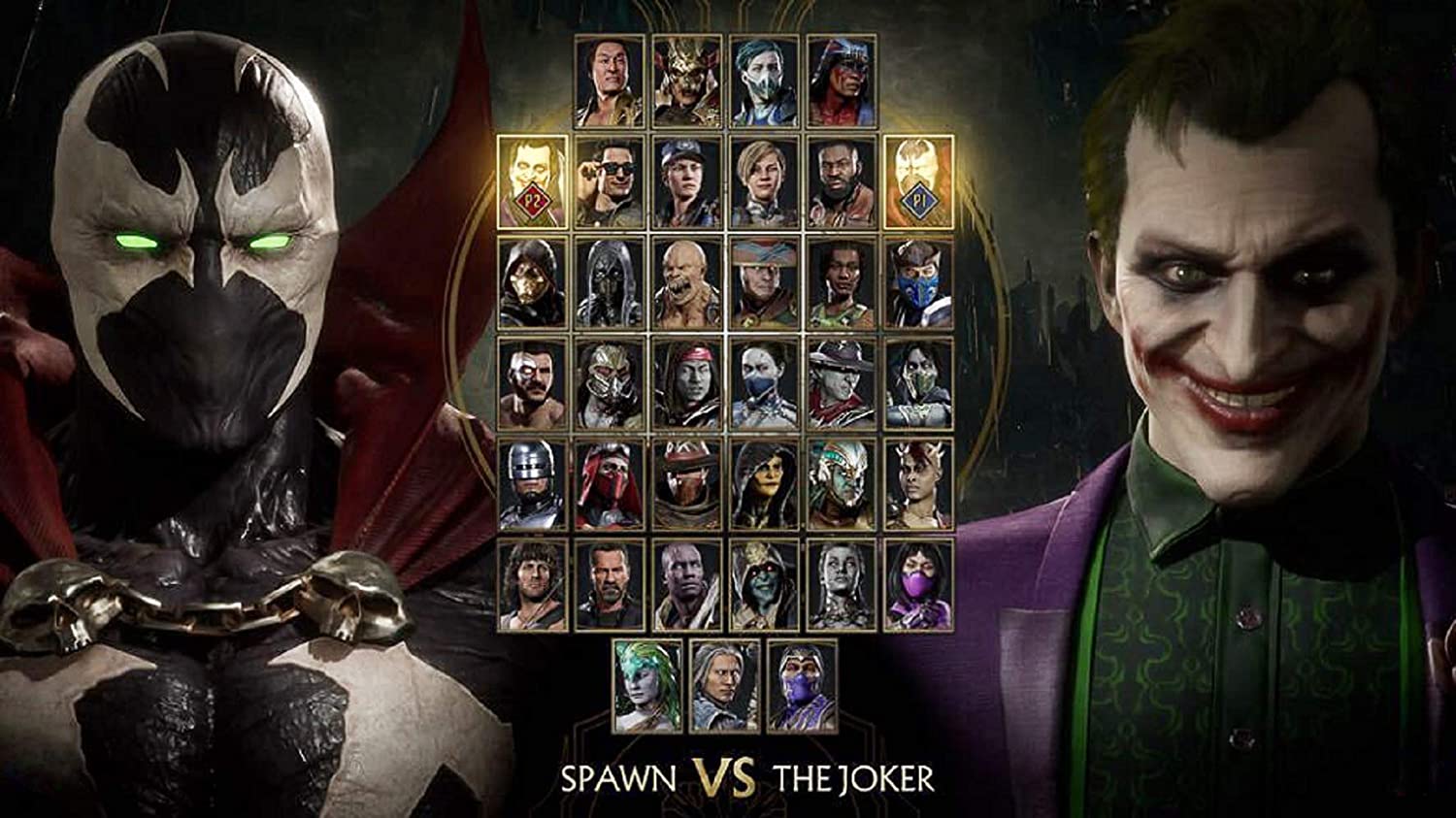 Finish him! And him! And her! The tournament between Earth and Outworld just got wilder with the addition of prominent characters from comics and the big screen. Rambo, RoboCop, the Terminator, Spawn, and the Joker bring their significant arsenals of moves and weapons to the arena. Play out dream matches between ’80s icons, and find out if evil clowns really are the perfect adversaries for demons. 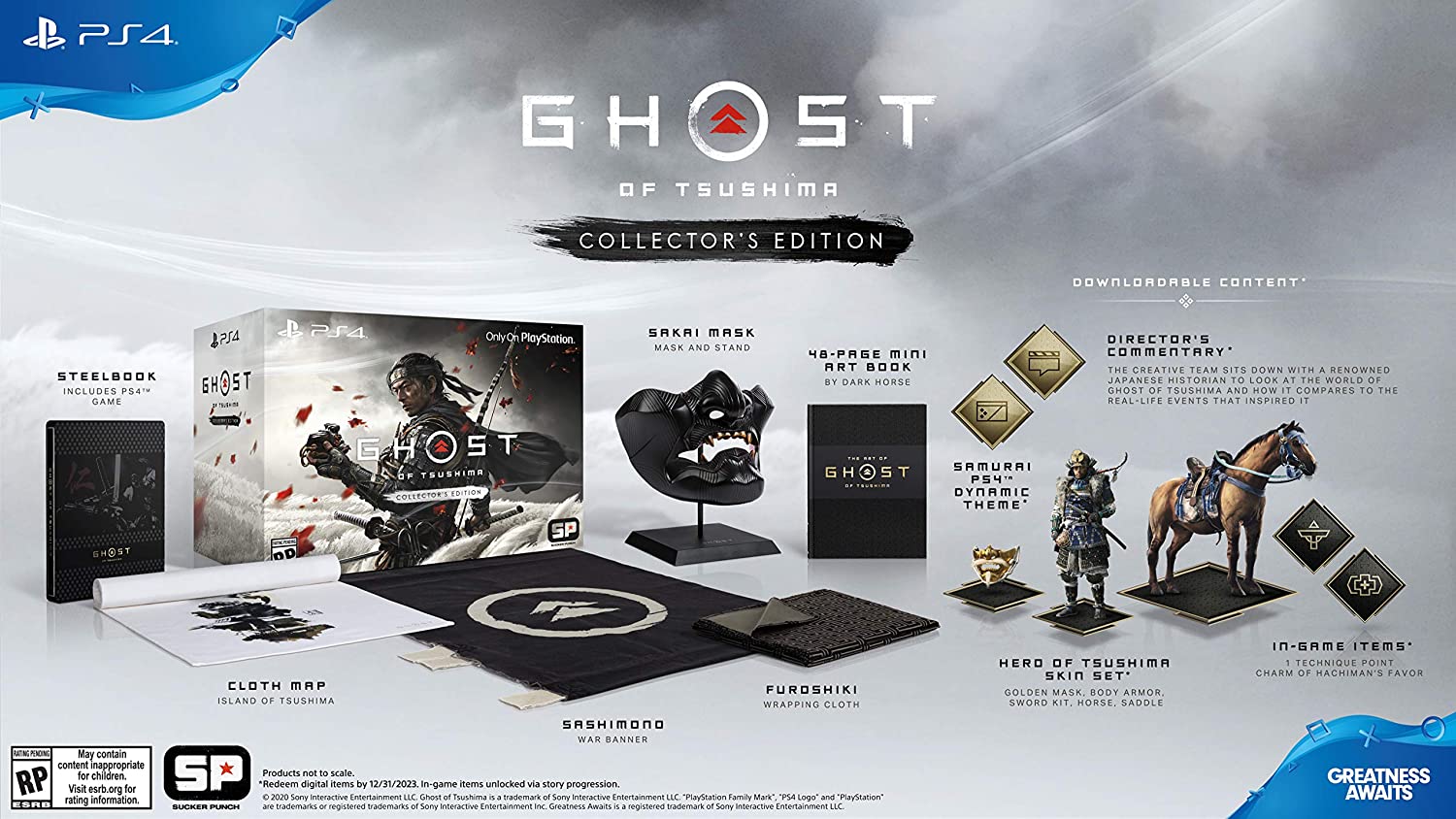 The acclaimed samurai combat and stealth game makes for a great gift all its own. But to go all-out for the holidays and really treat the gamer on your list, go big. This gift set includes cloth banner, wraps, and map, as well as a samurai mask, art book, director’s commentary, and in-game bonuses like a new armor skin and horse. The path of the Ghost just got a little easier. 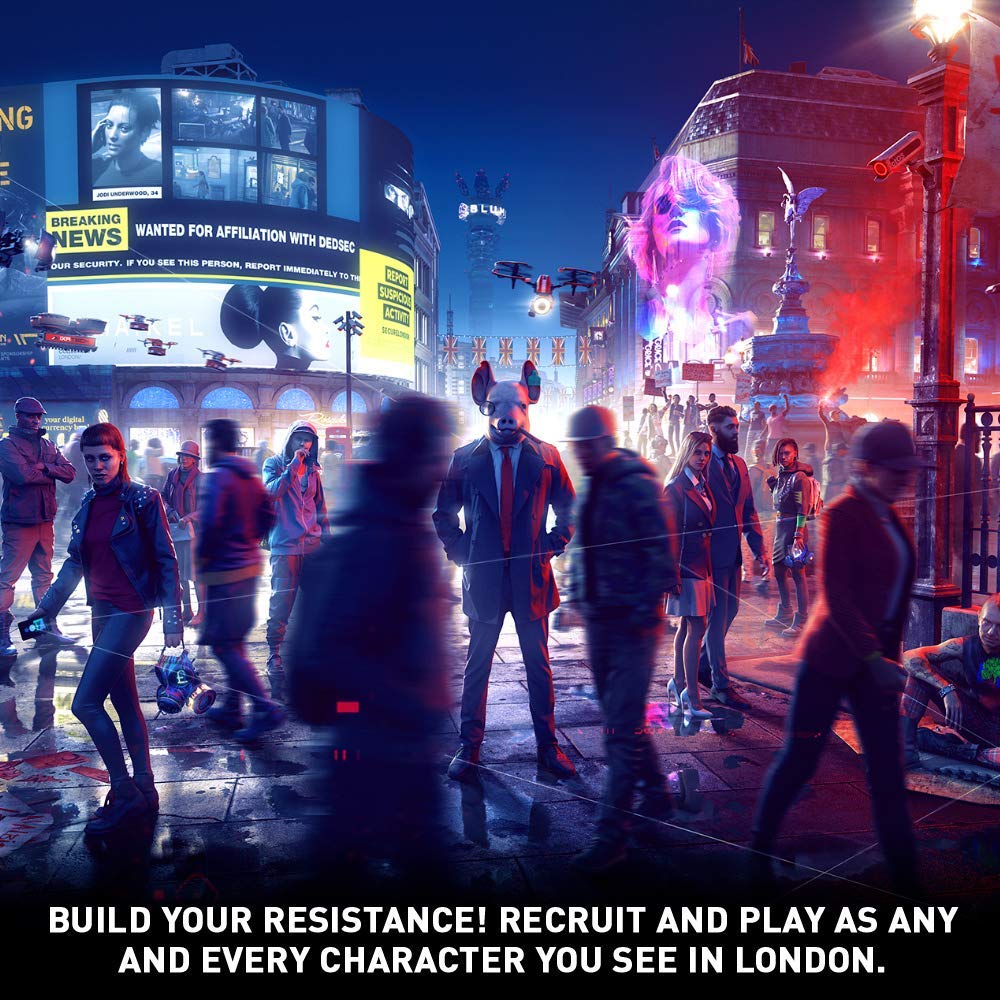 Go anywhere in London, recruit and play as anyone, and hack everything. Build a resistance and take back the city from crime bosses, opportunists, and corruption. And wear some pretty cool masks in the process.

Also check out our other Holiday Gift Guide: